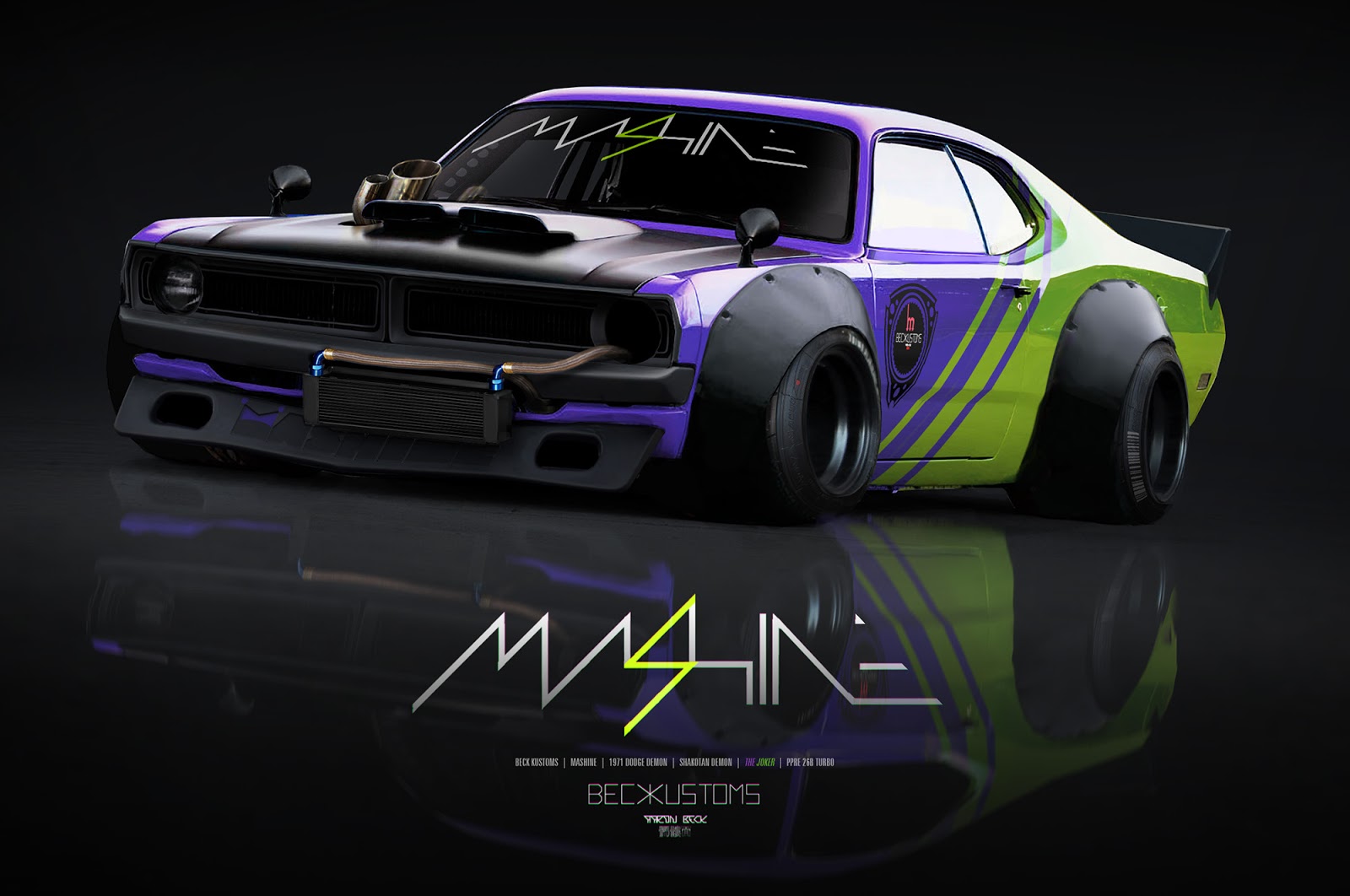 Mashine is a project myself and good friend and fellow designer and car nerd Ash Thorp are working on. A way to indulge our crazy car fuelled plans and make big things happen in the future…    Keep your eyes peeled!
Posted by Aaron Beck at 4:24 PM