Some of my favourite machines from a recent trip to the states.
It was the trip of a lifetime in general, and for cars particularly. The pits at Laguna Seca melted my brain. Watching and hearing (and feeling, when walking the bridges) the vintage Trans-Am cars race and get sideways out of corners was pure joy. Pebble Beach Concours was fantastic, I fell in love a few times with Italian red heads. I guess I'd pay 10 million for one too...

The black SS Camaro was my road-trip machine. 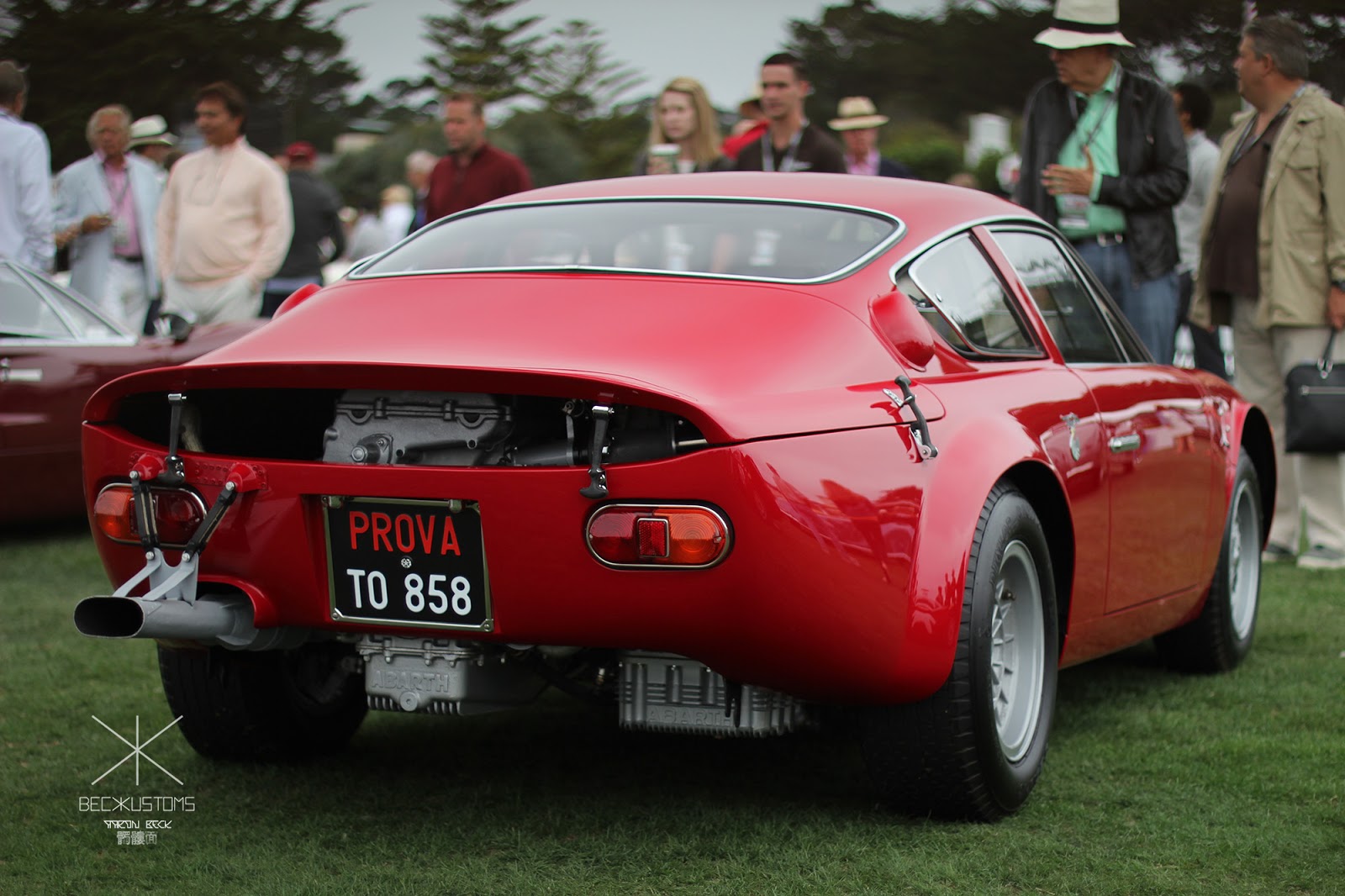 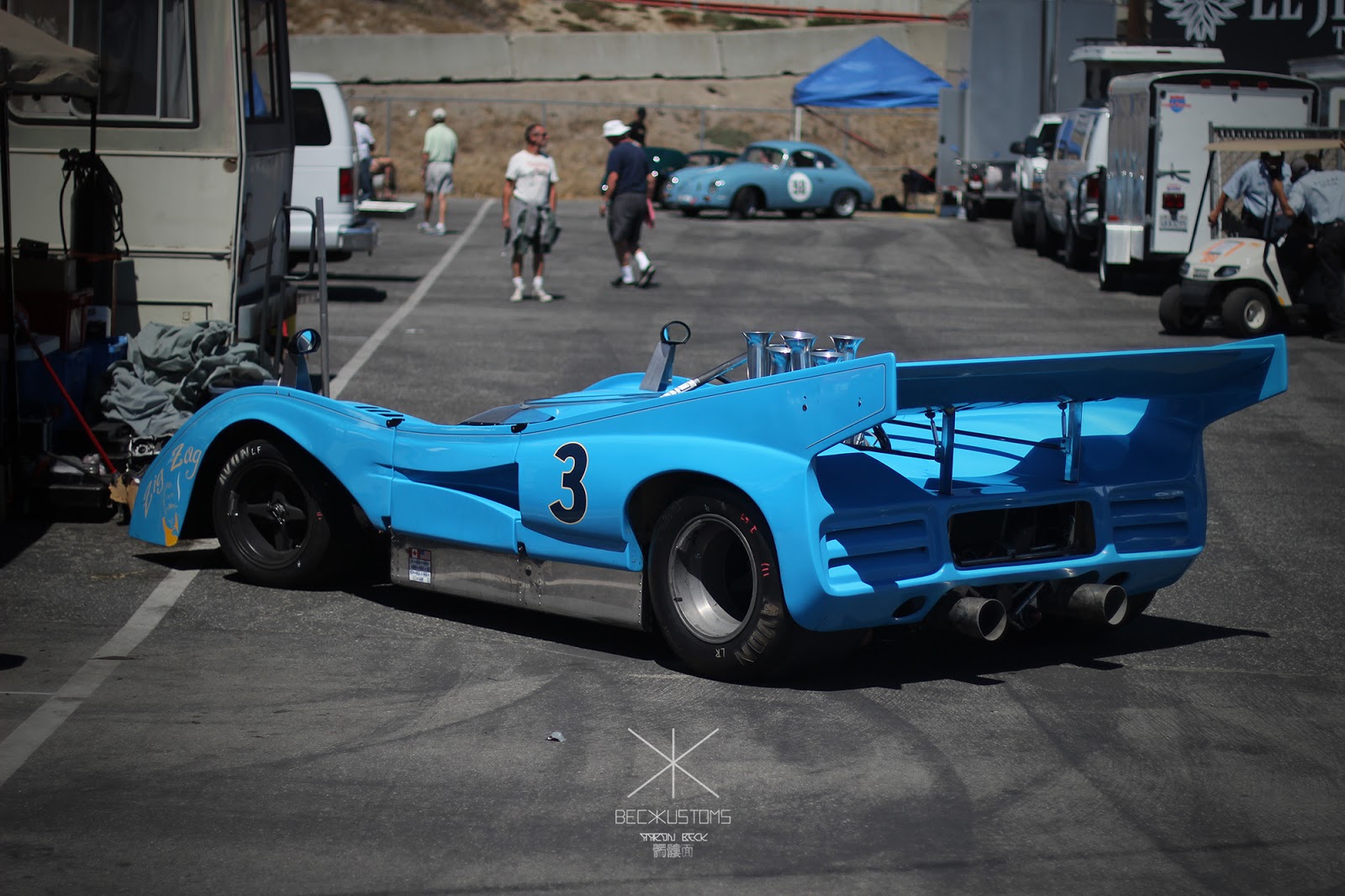 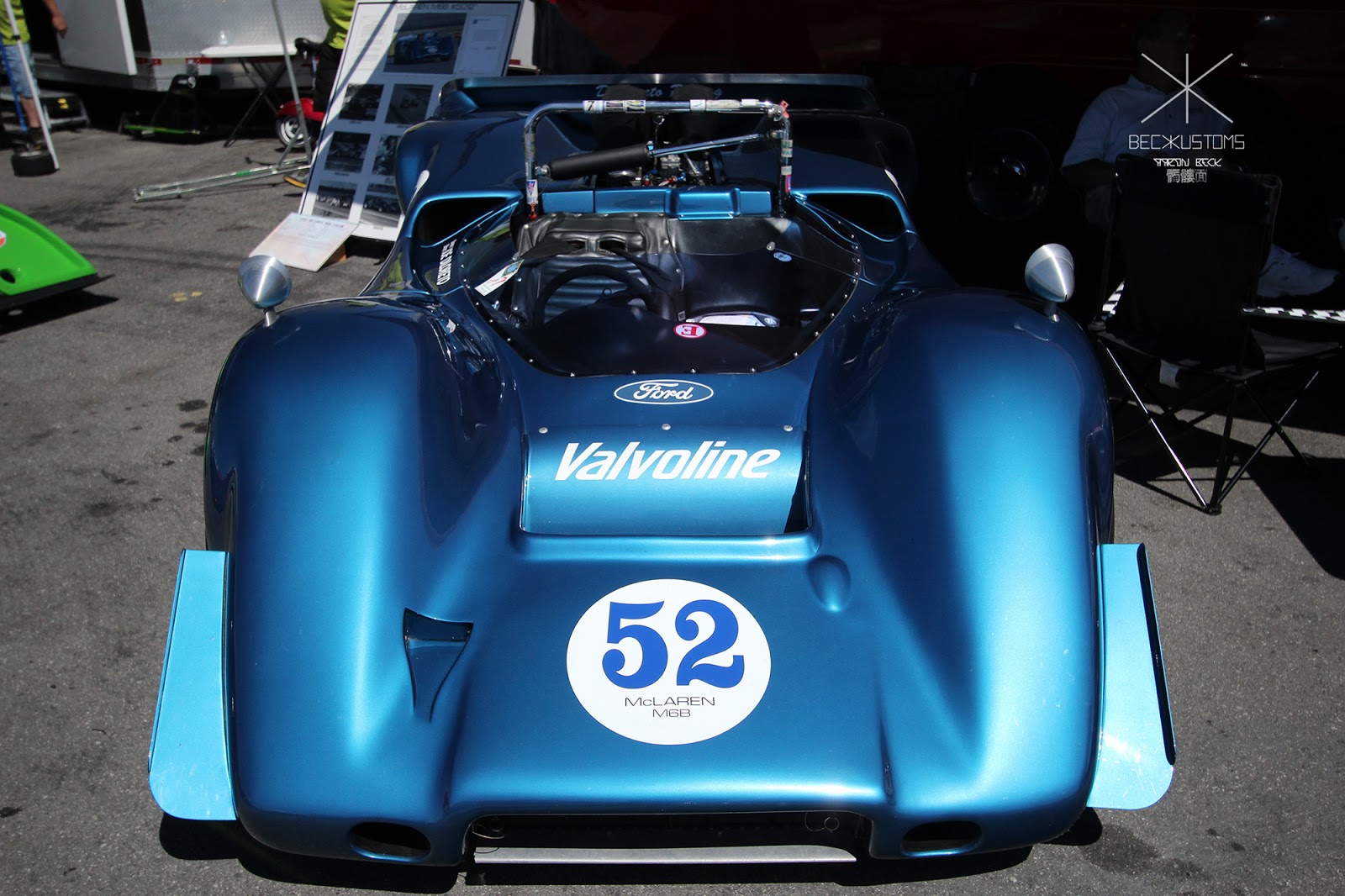 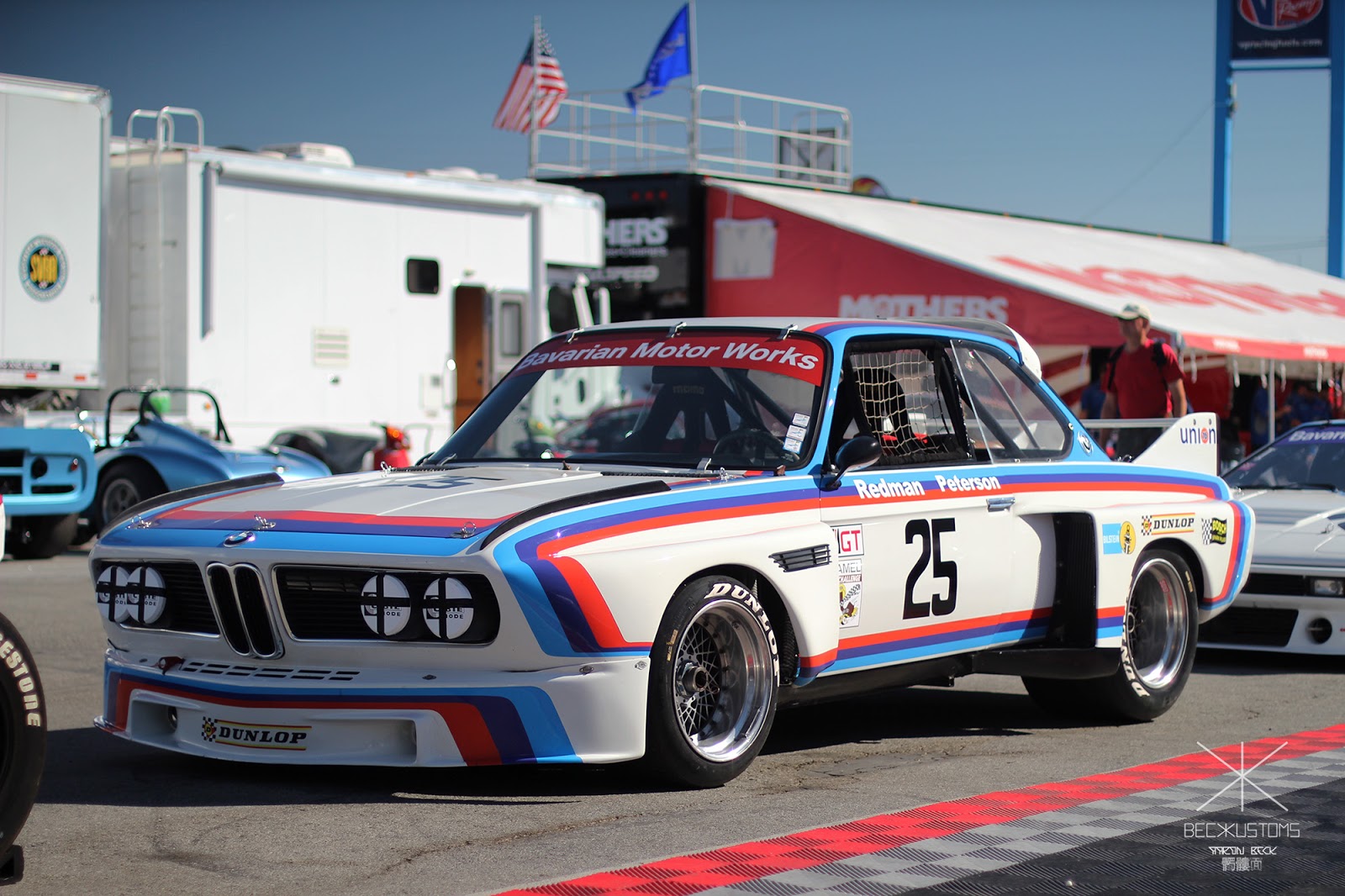 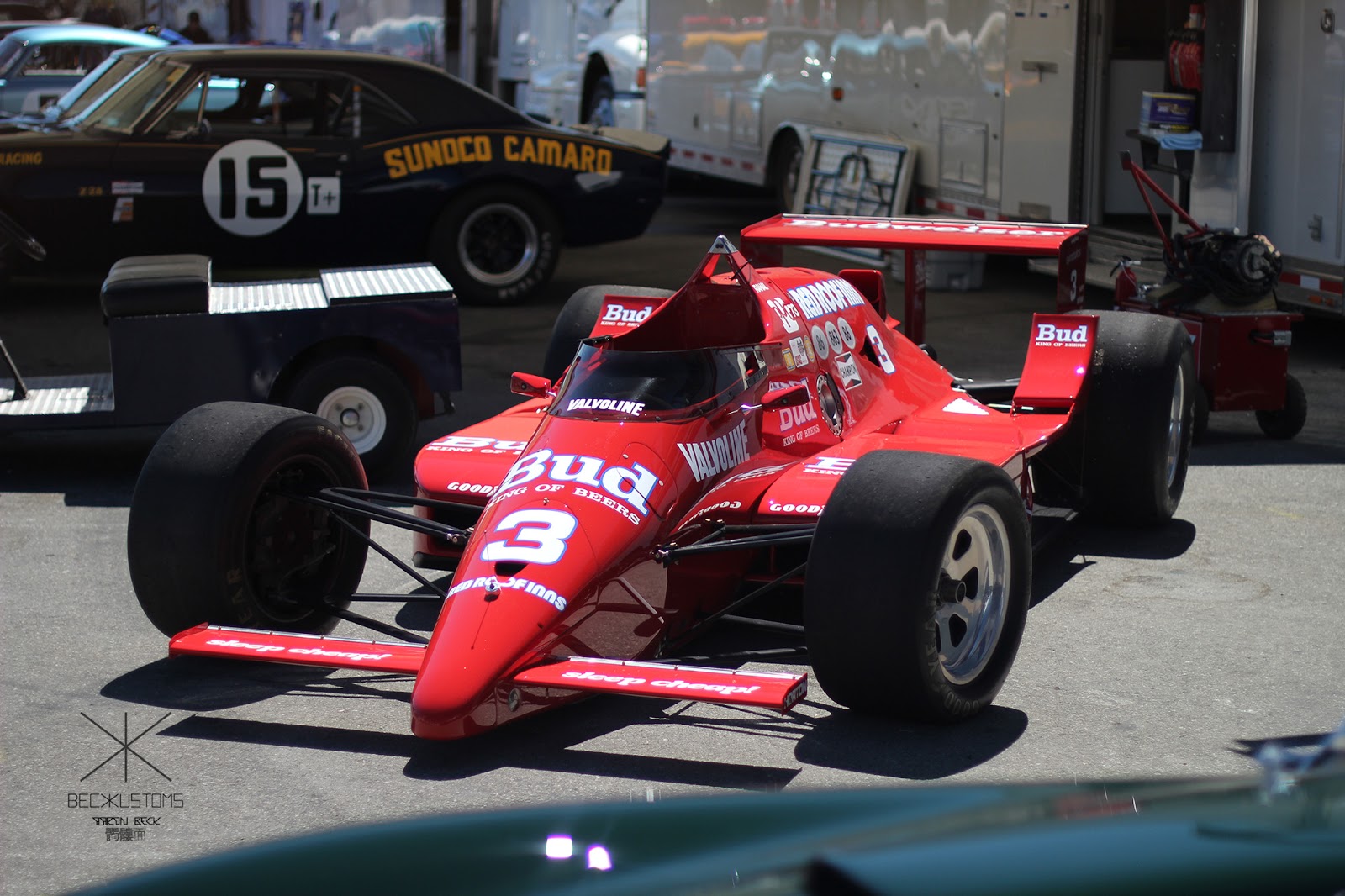 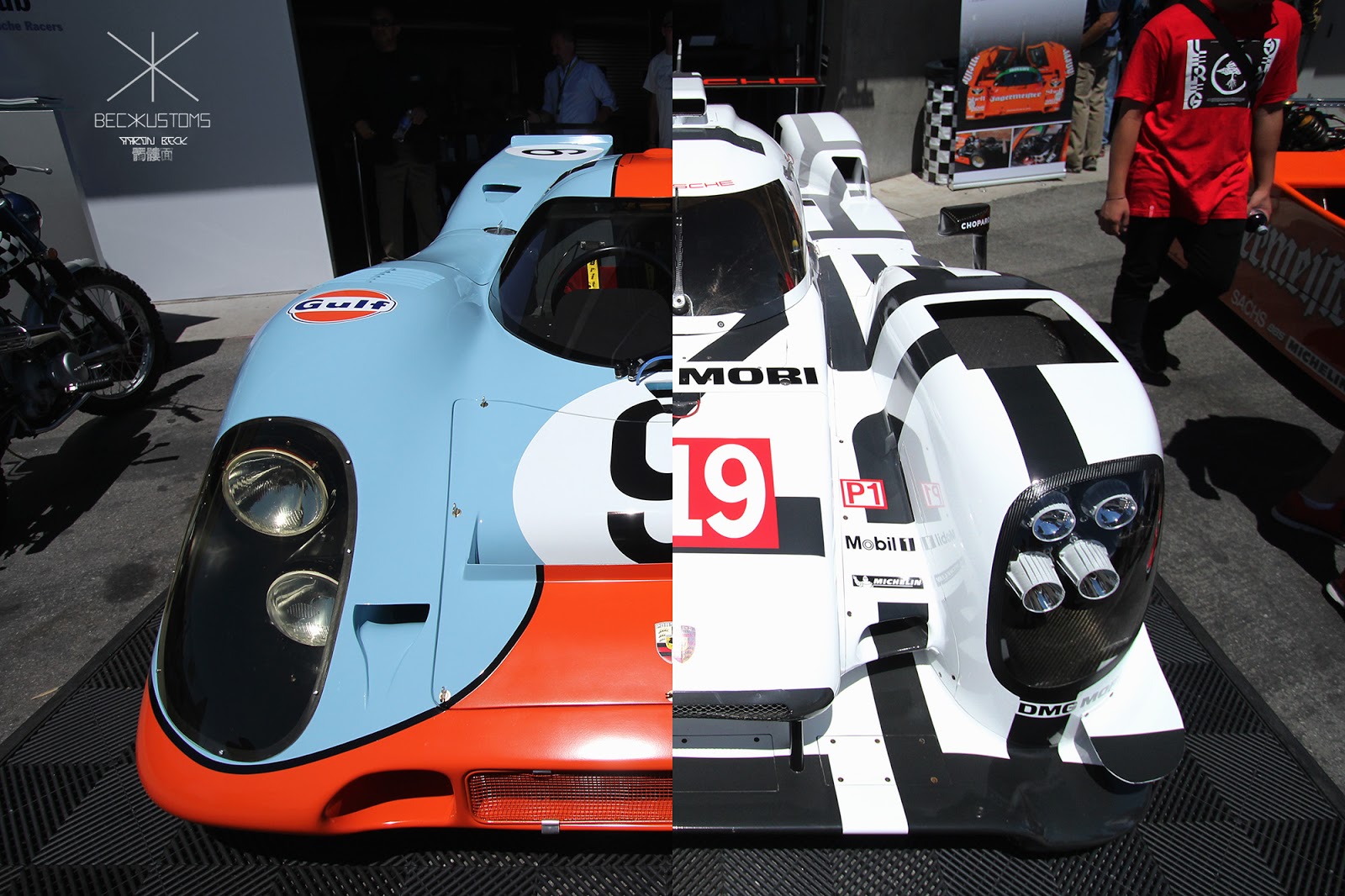 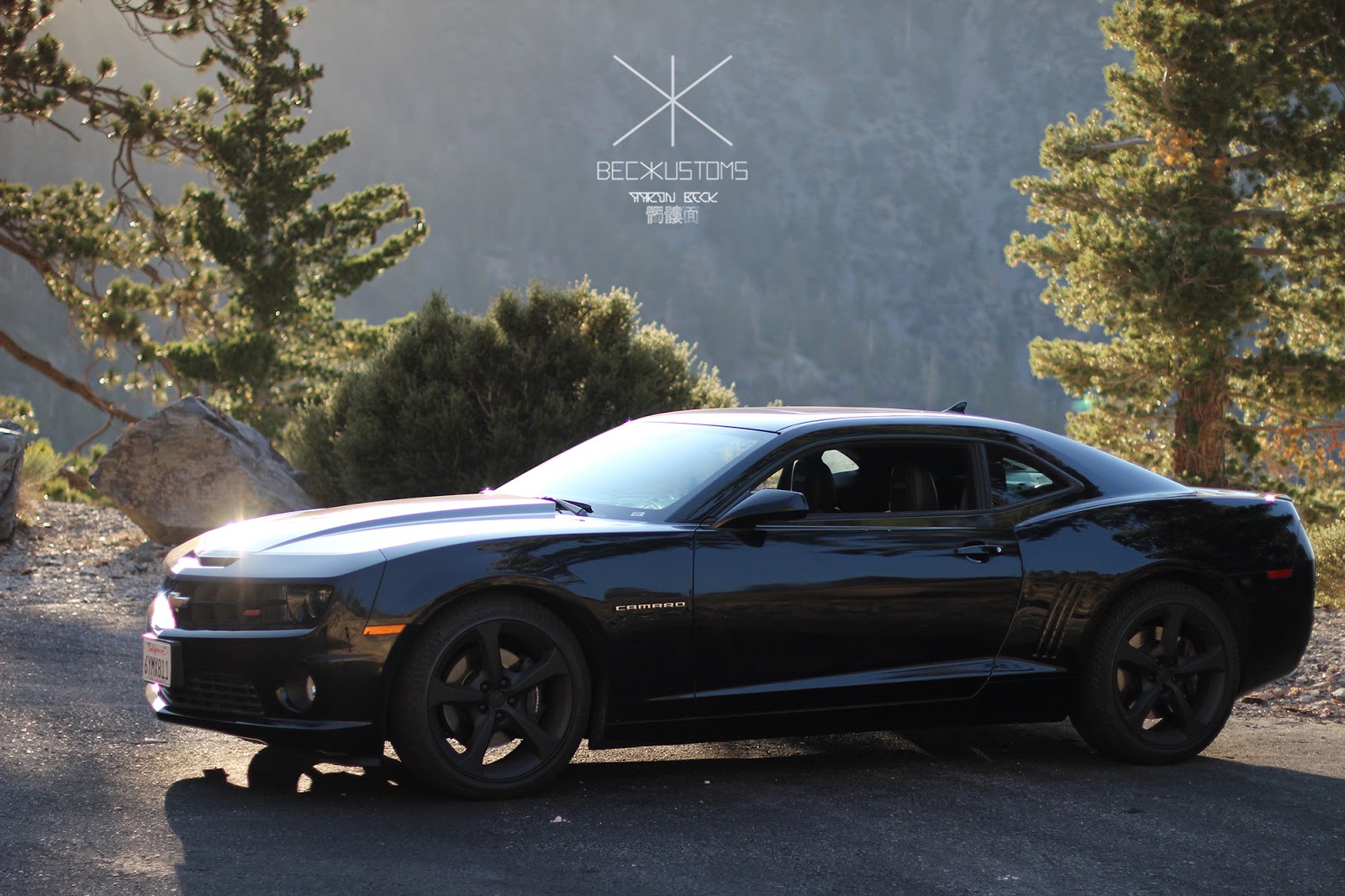 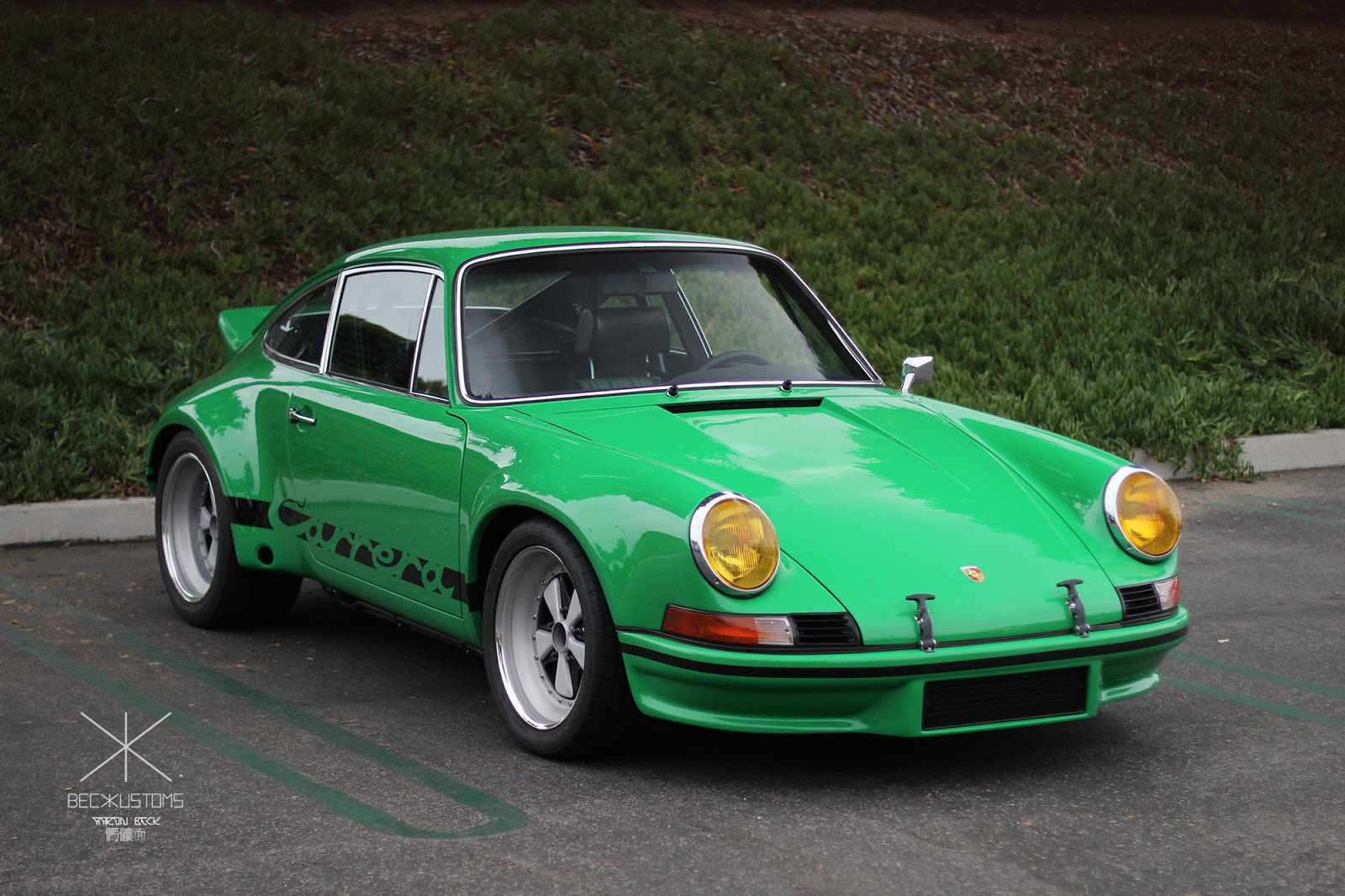 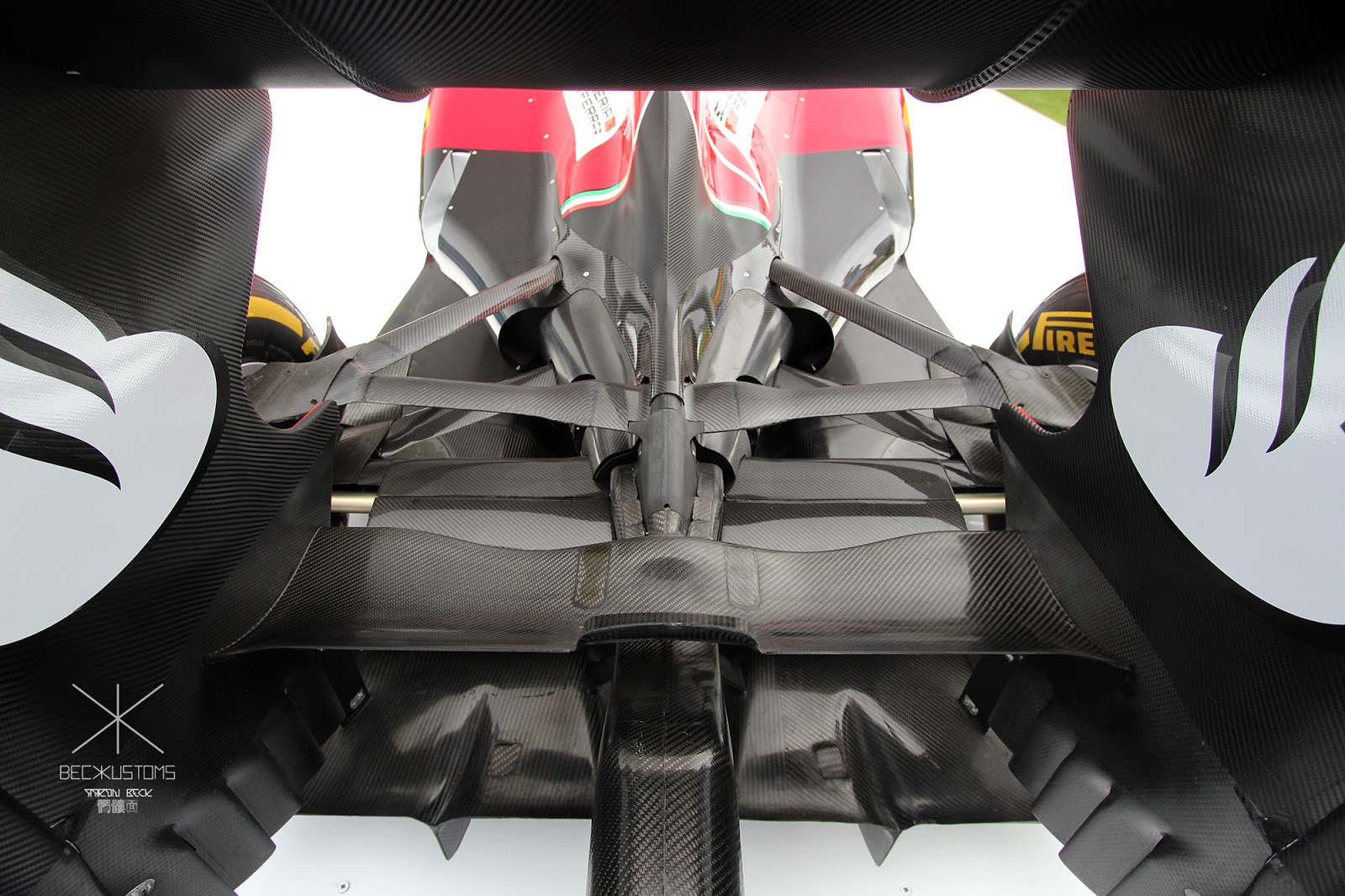 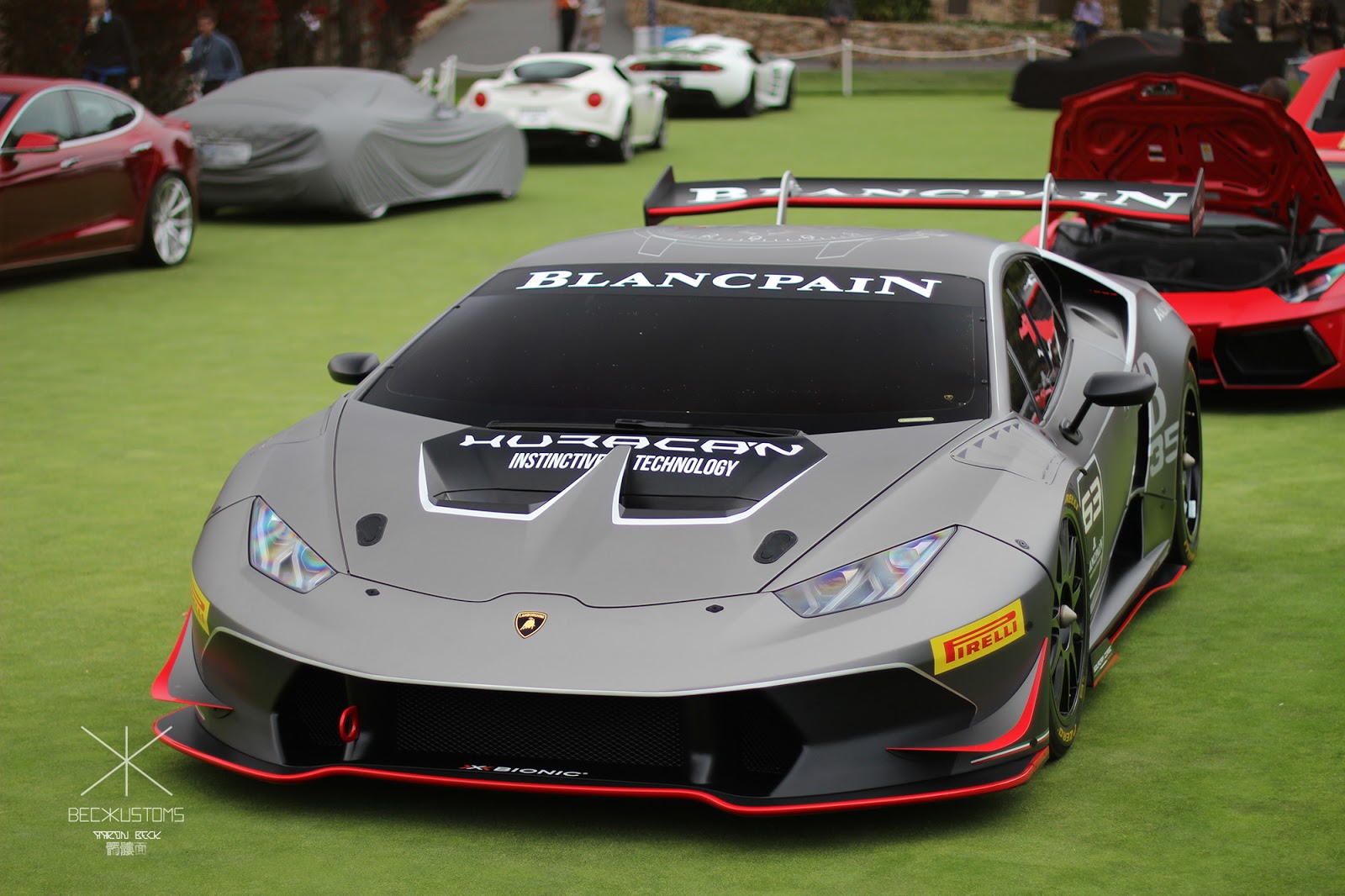 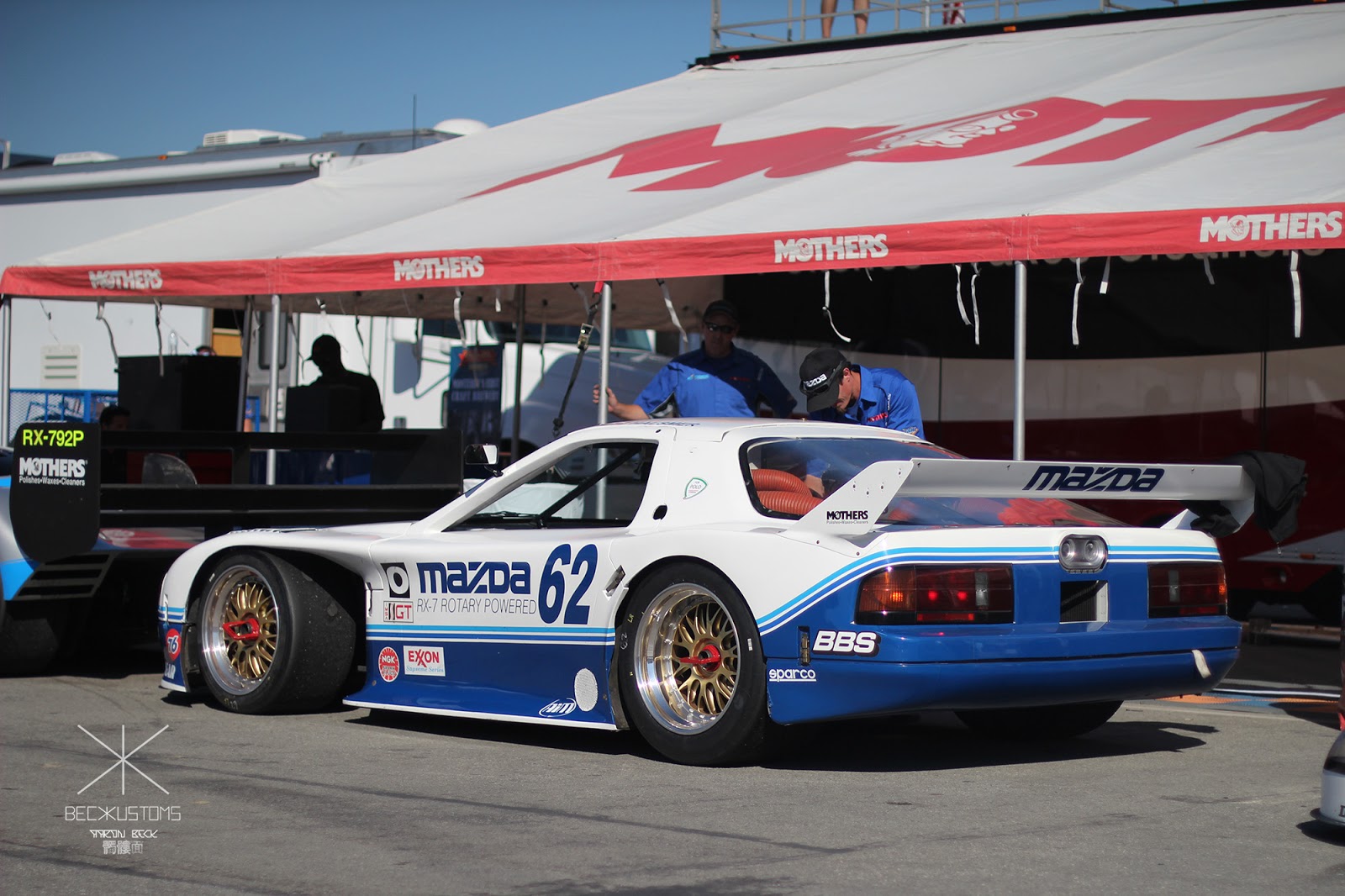 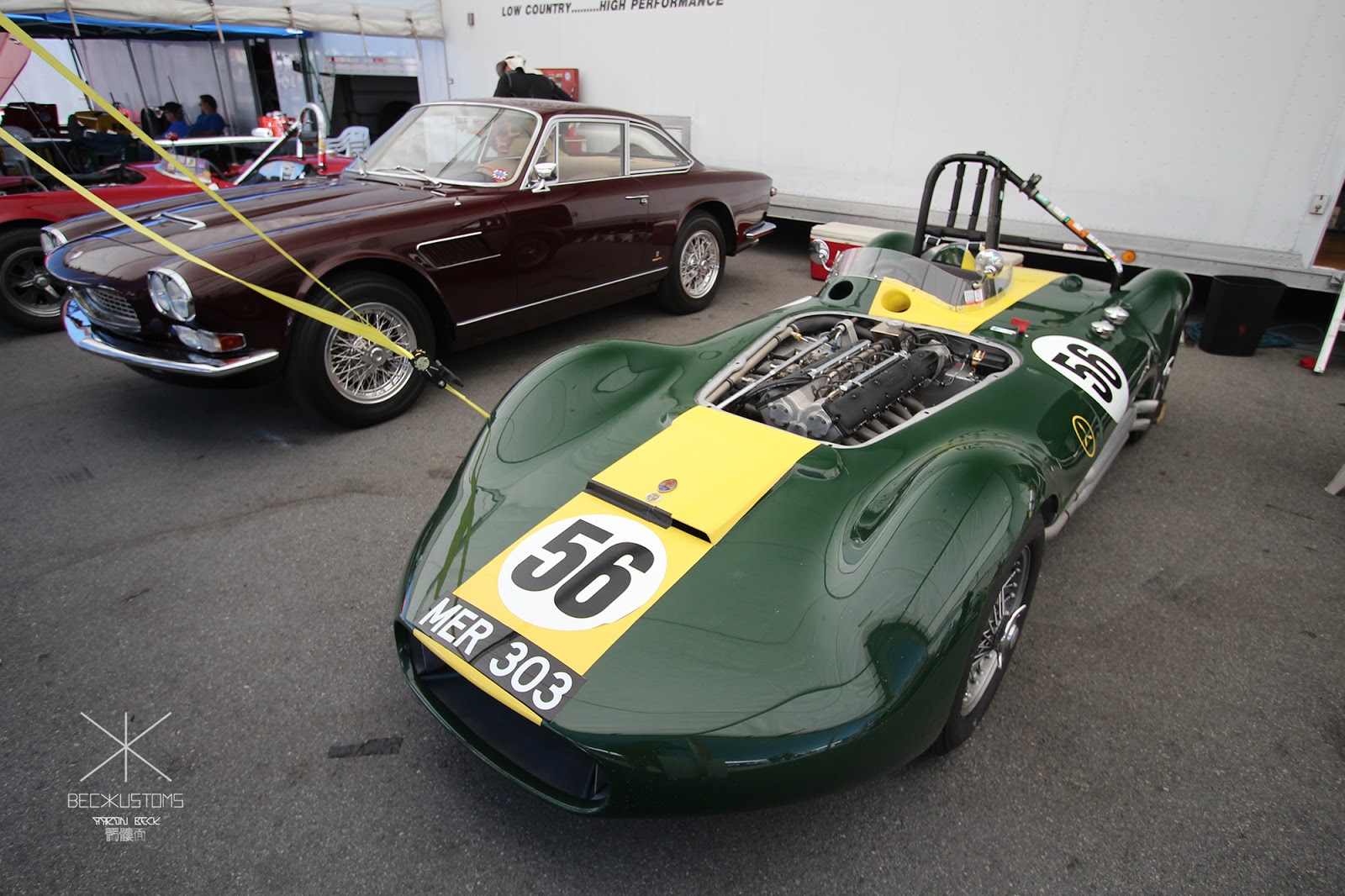 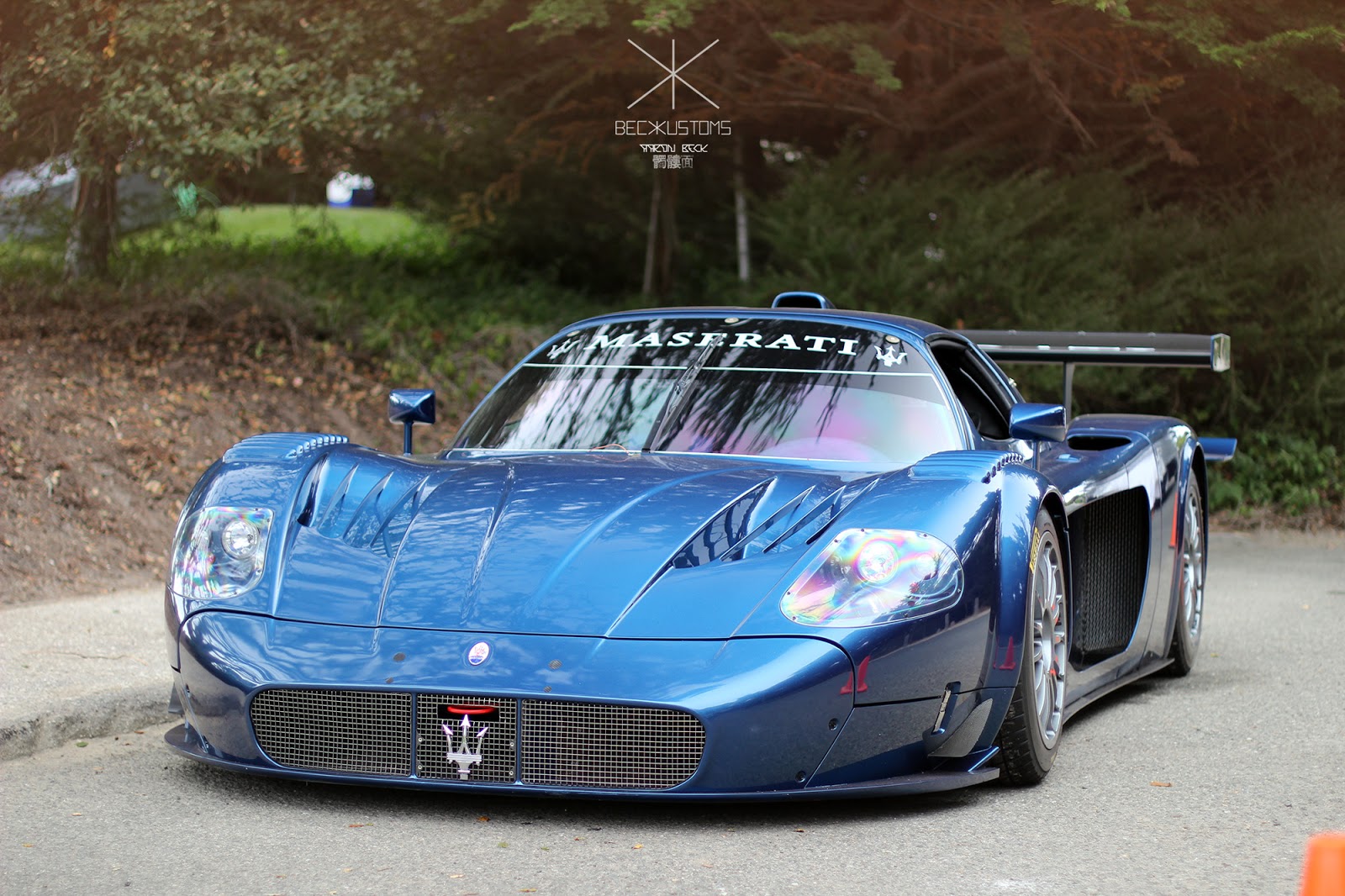 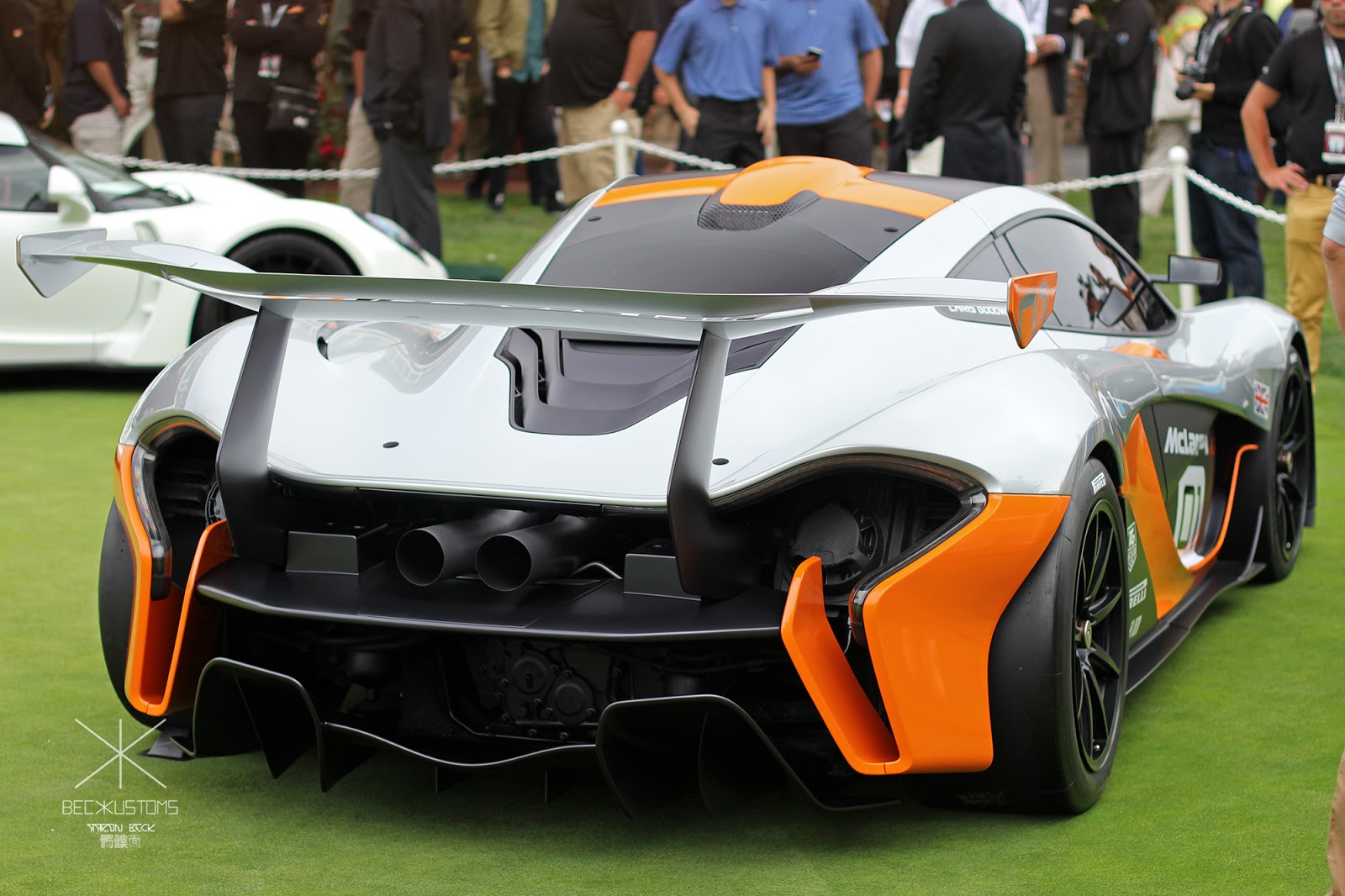 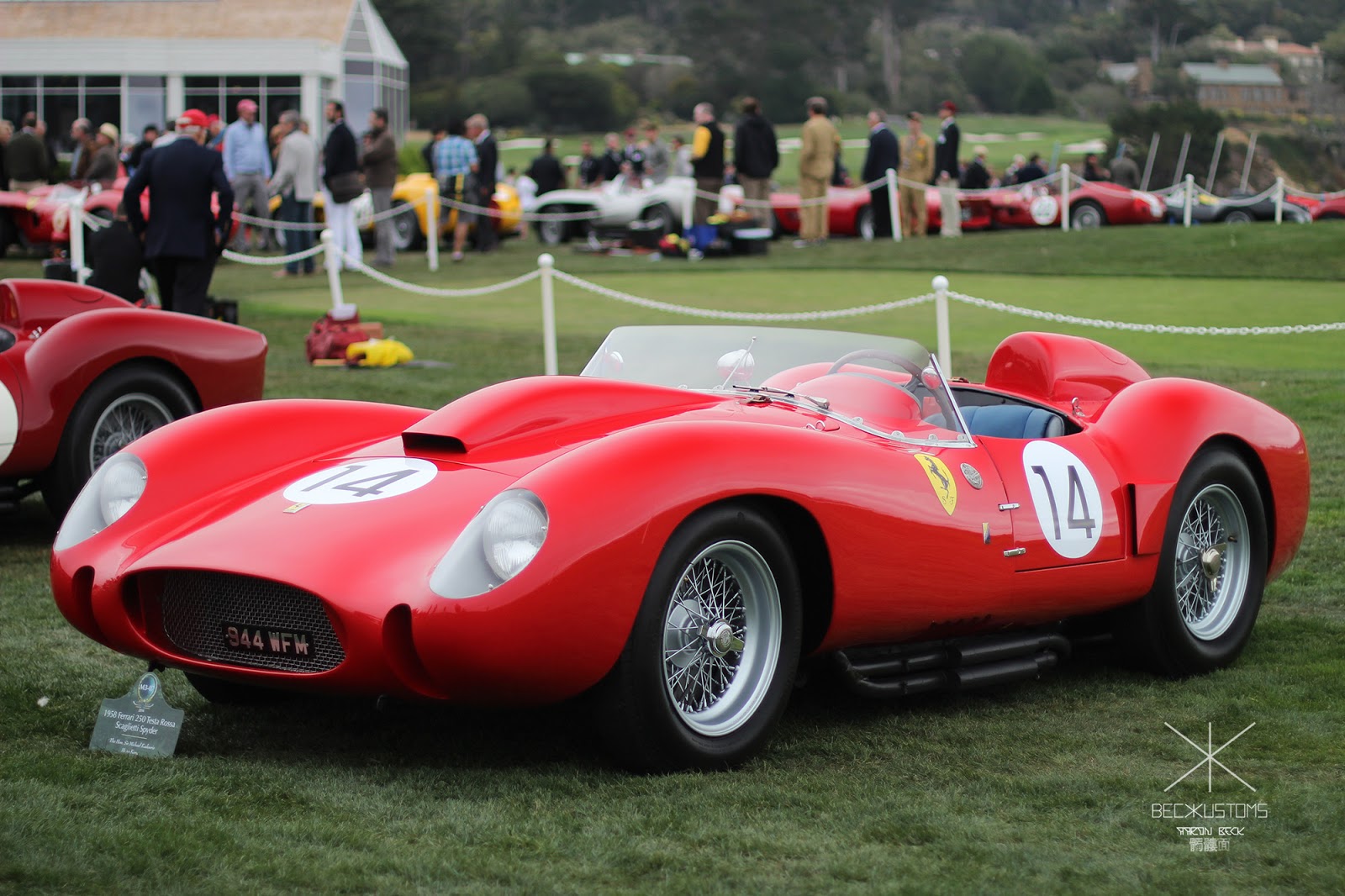 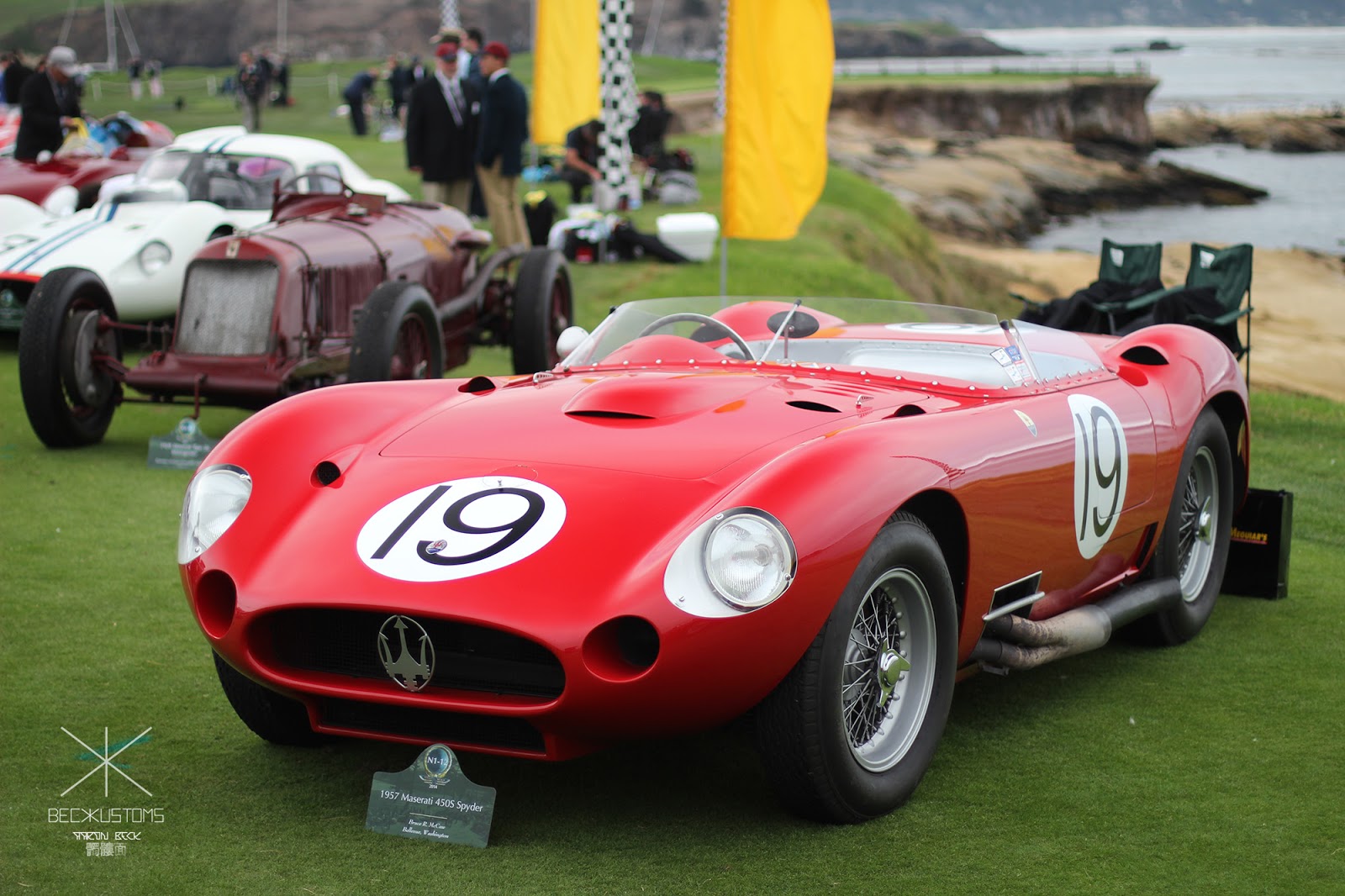 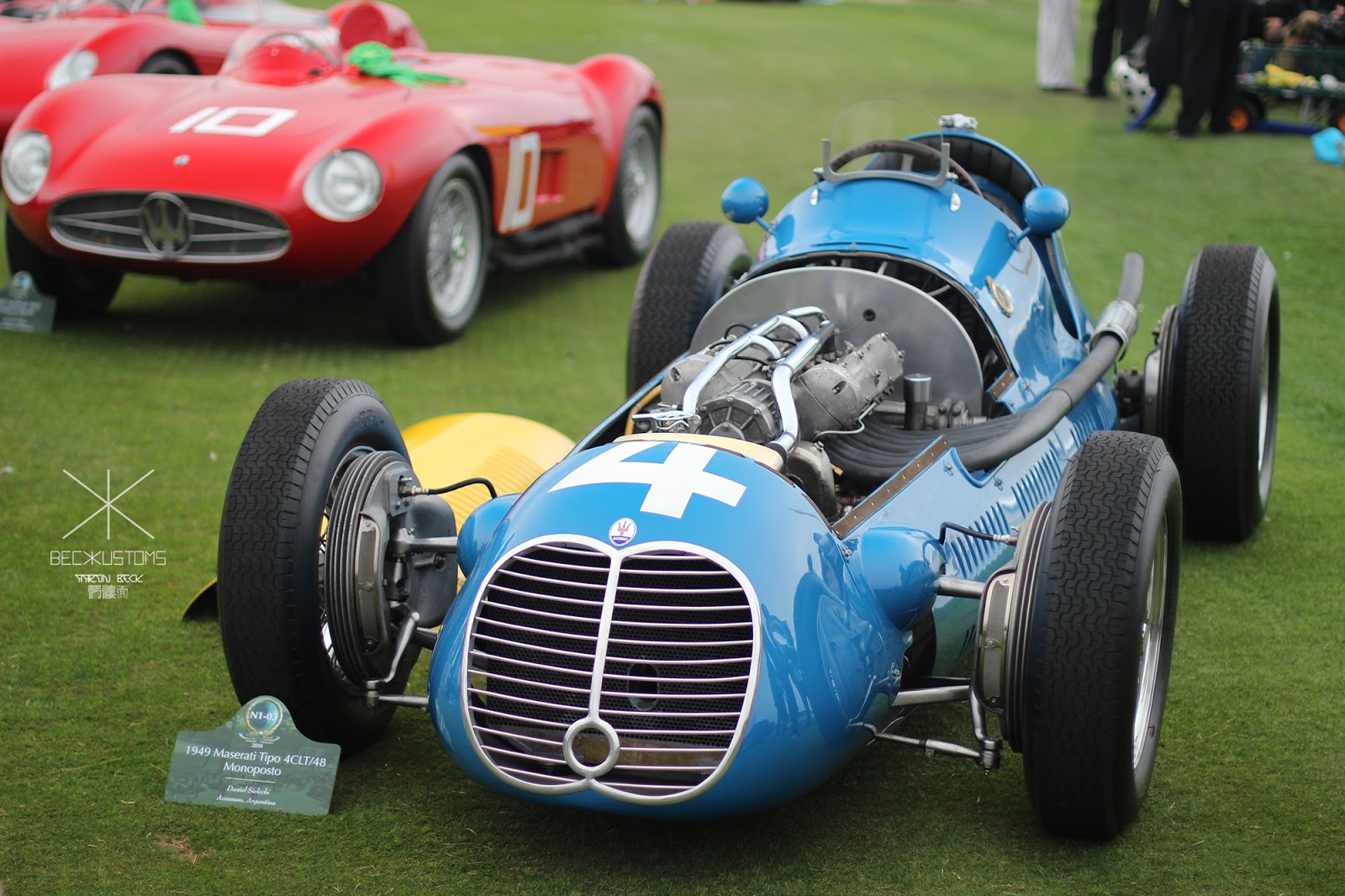 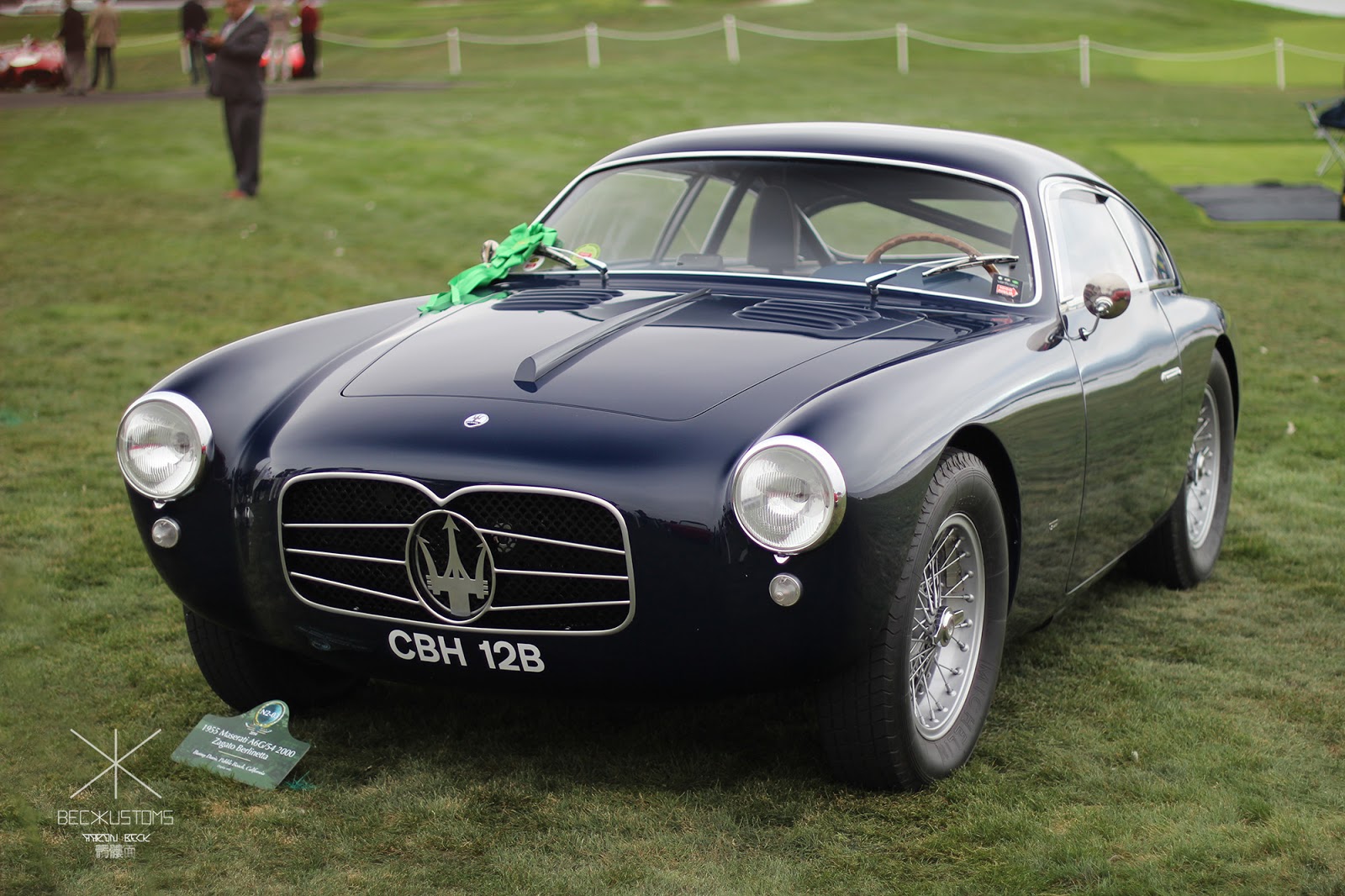 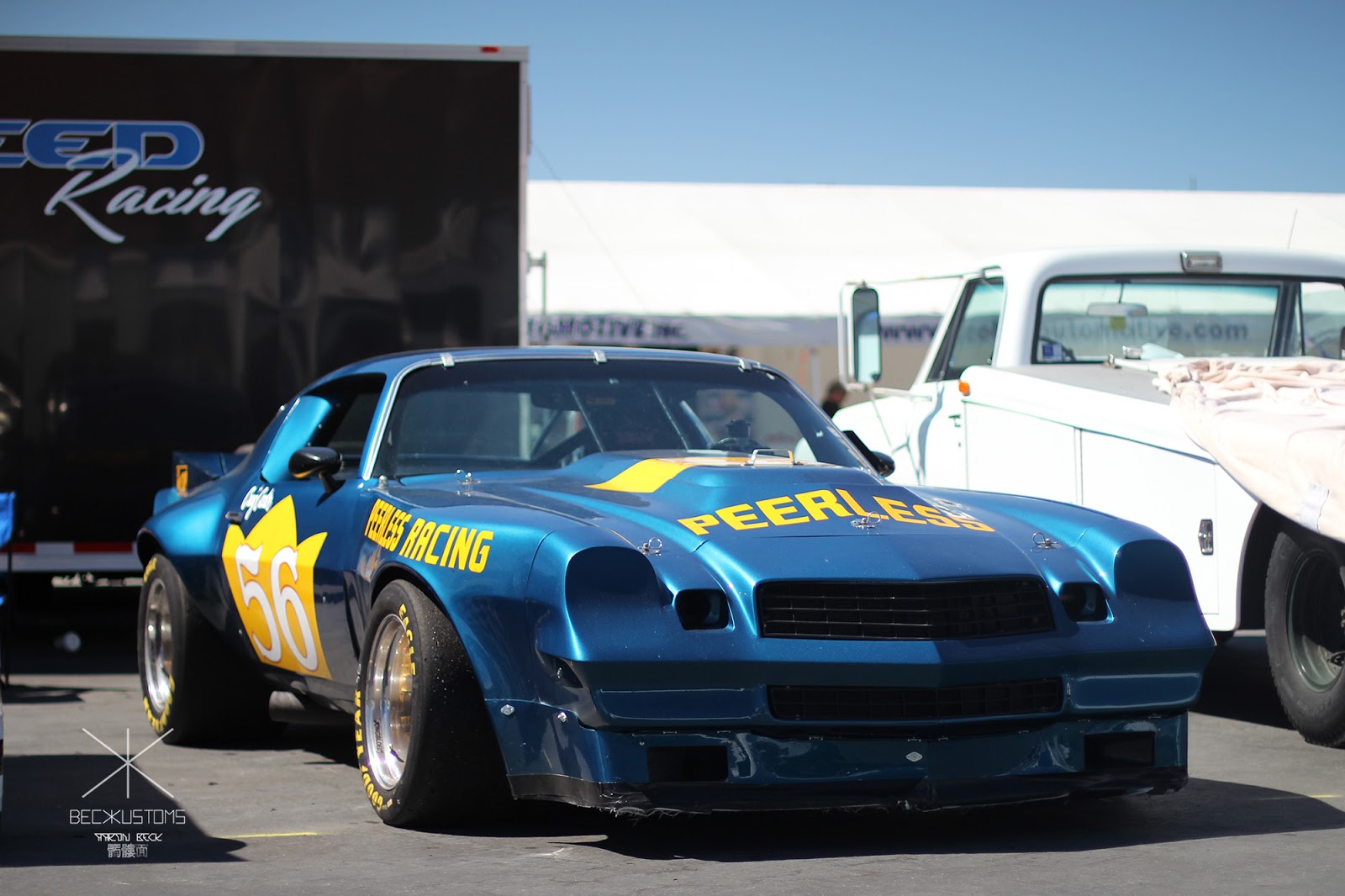 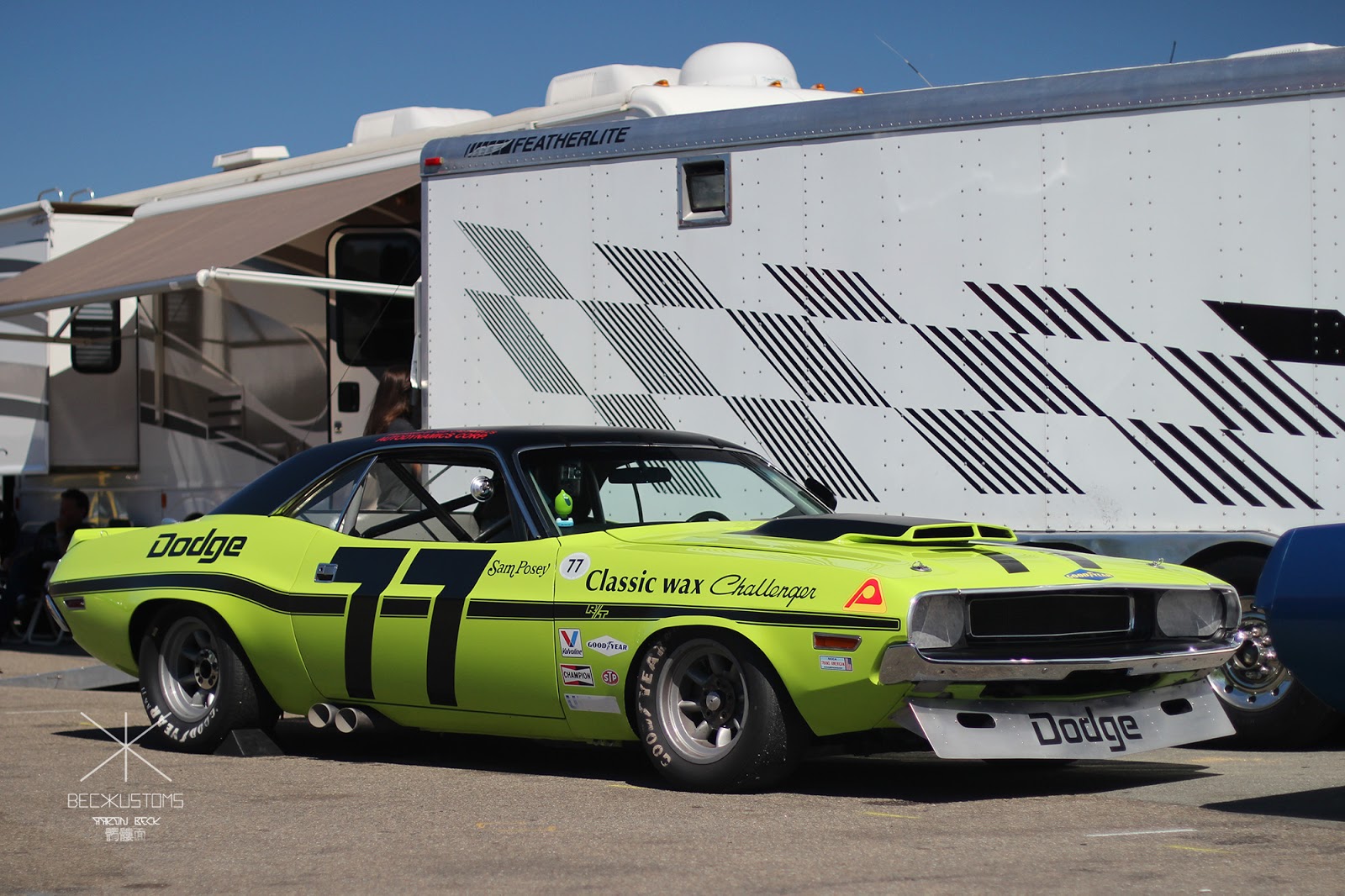 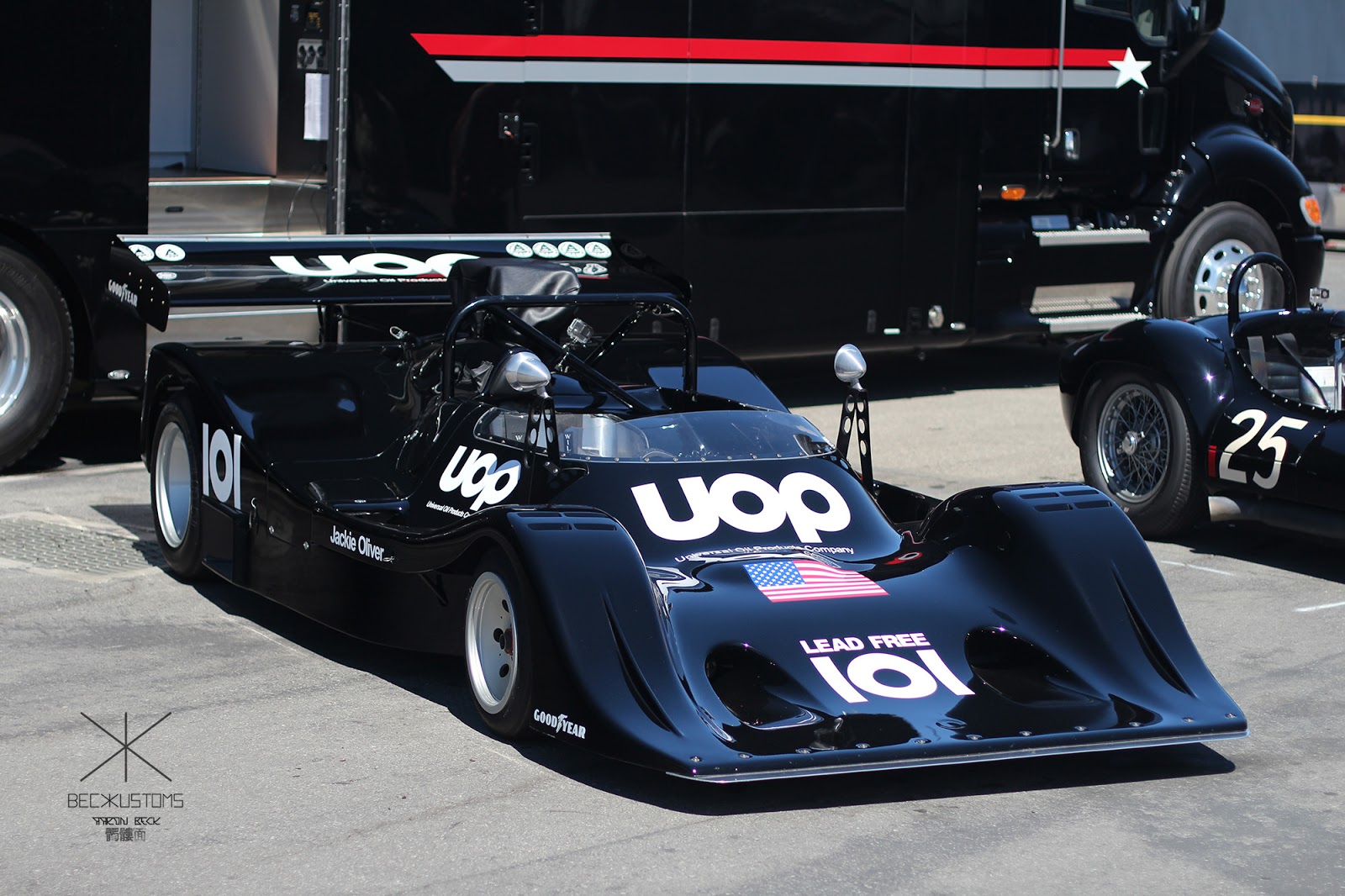 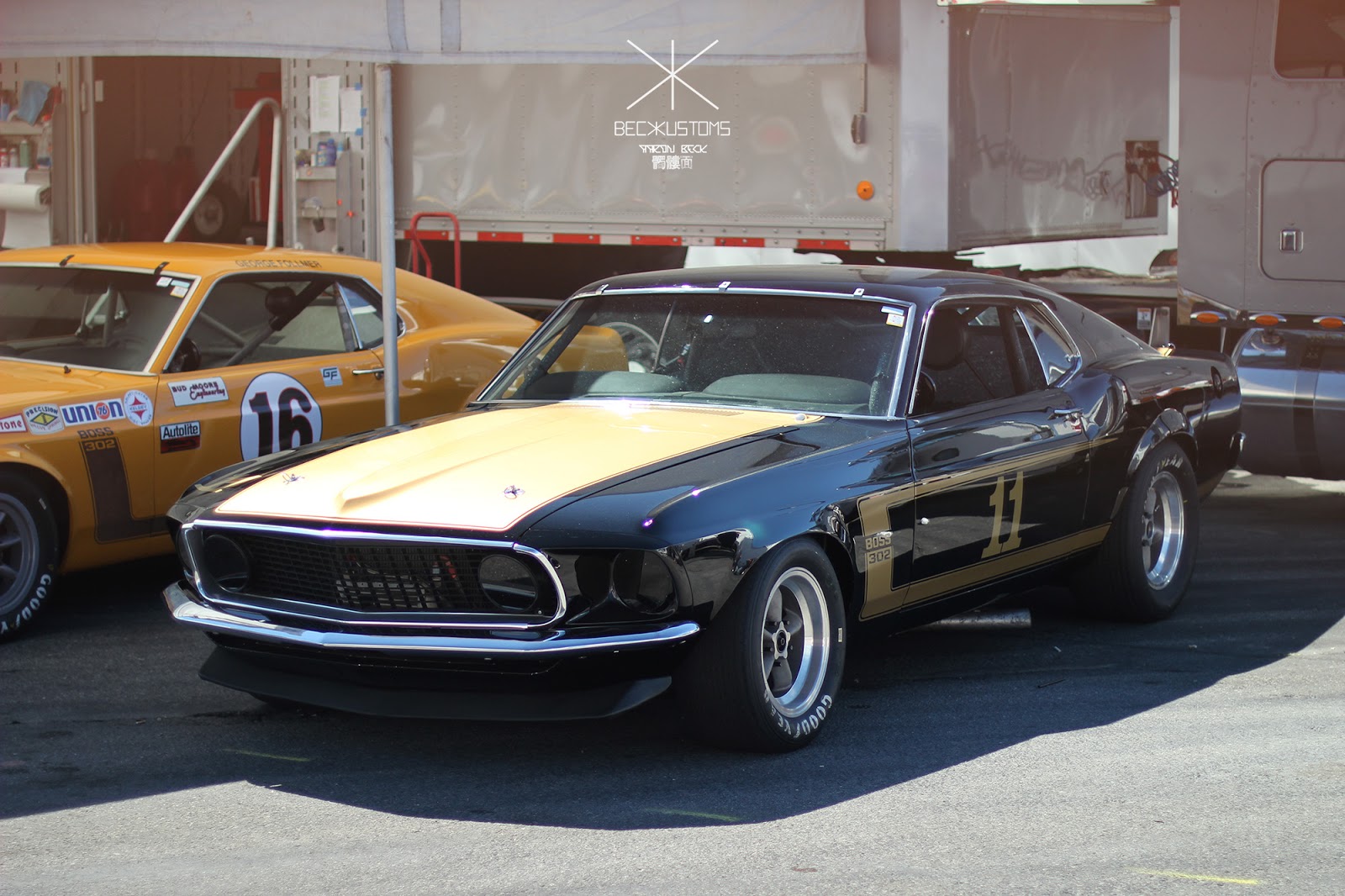 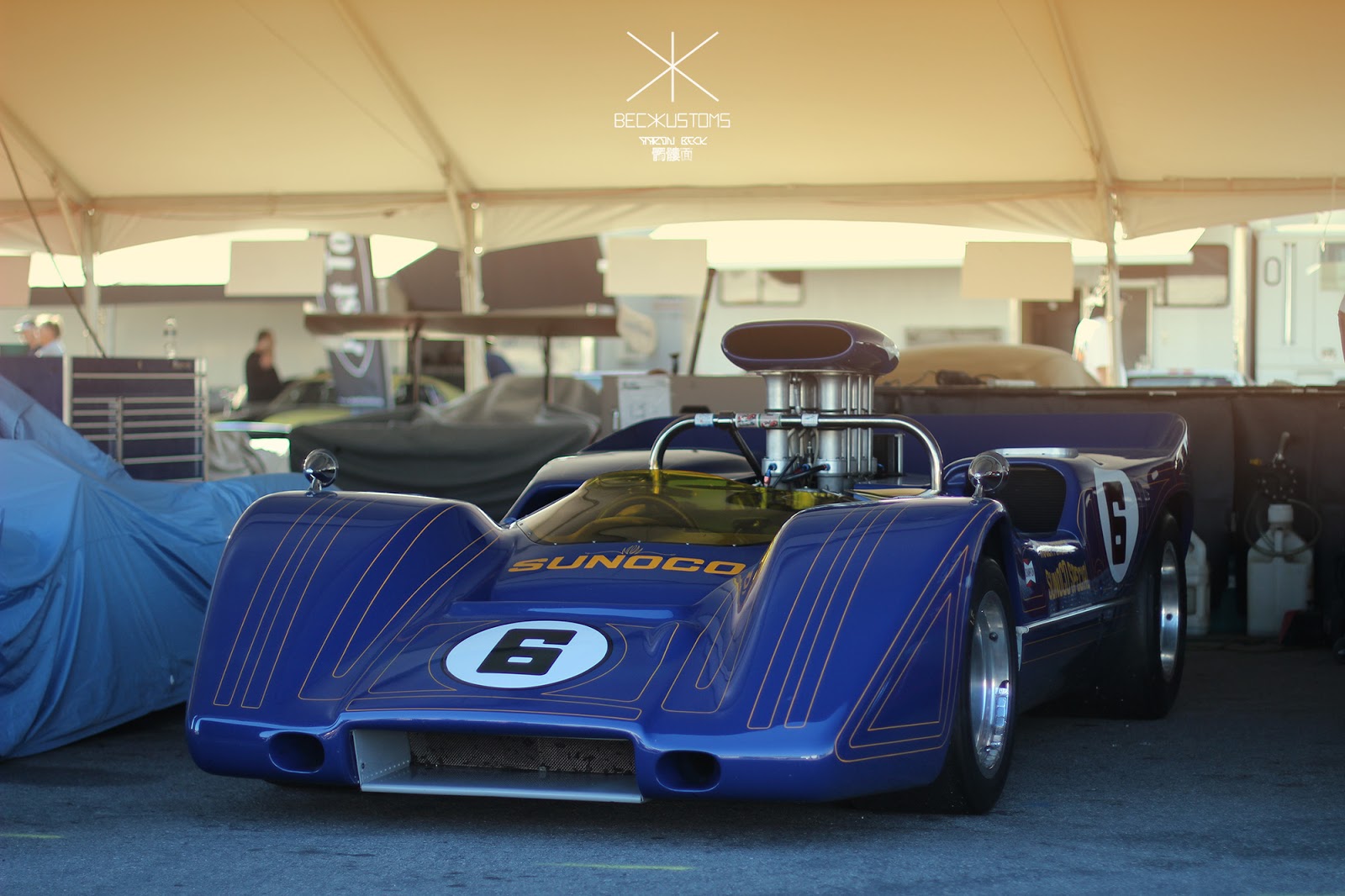 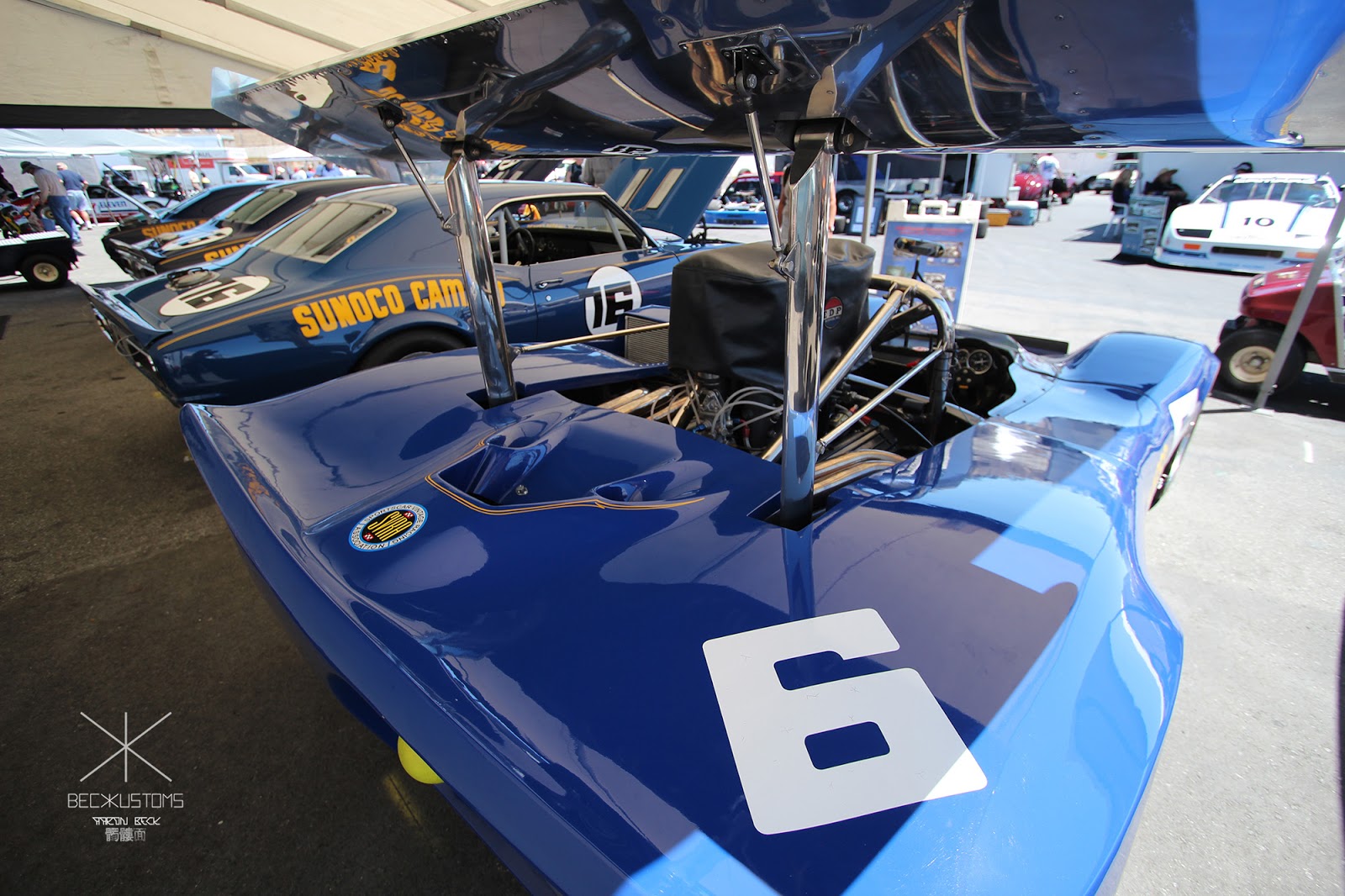 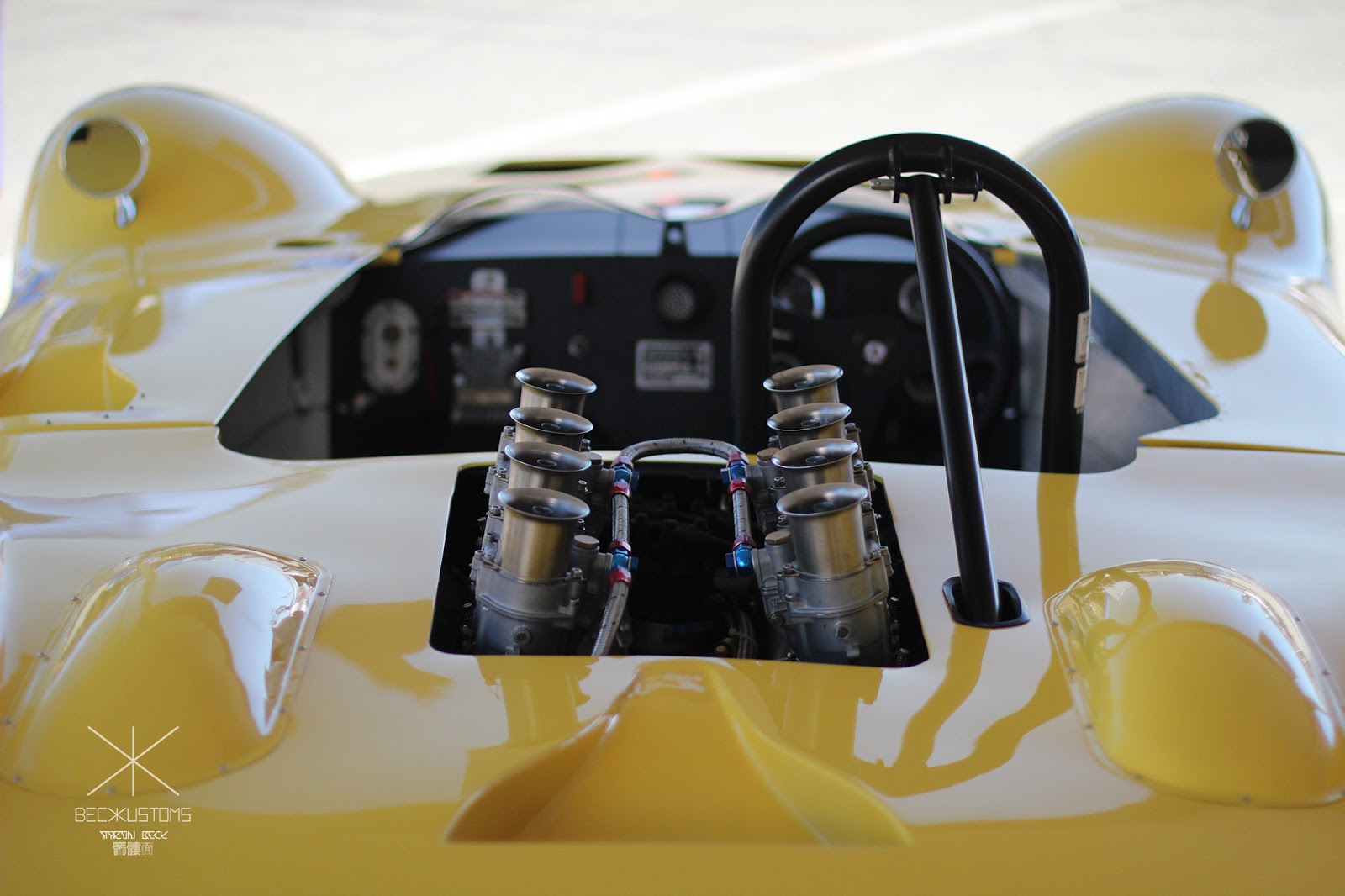 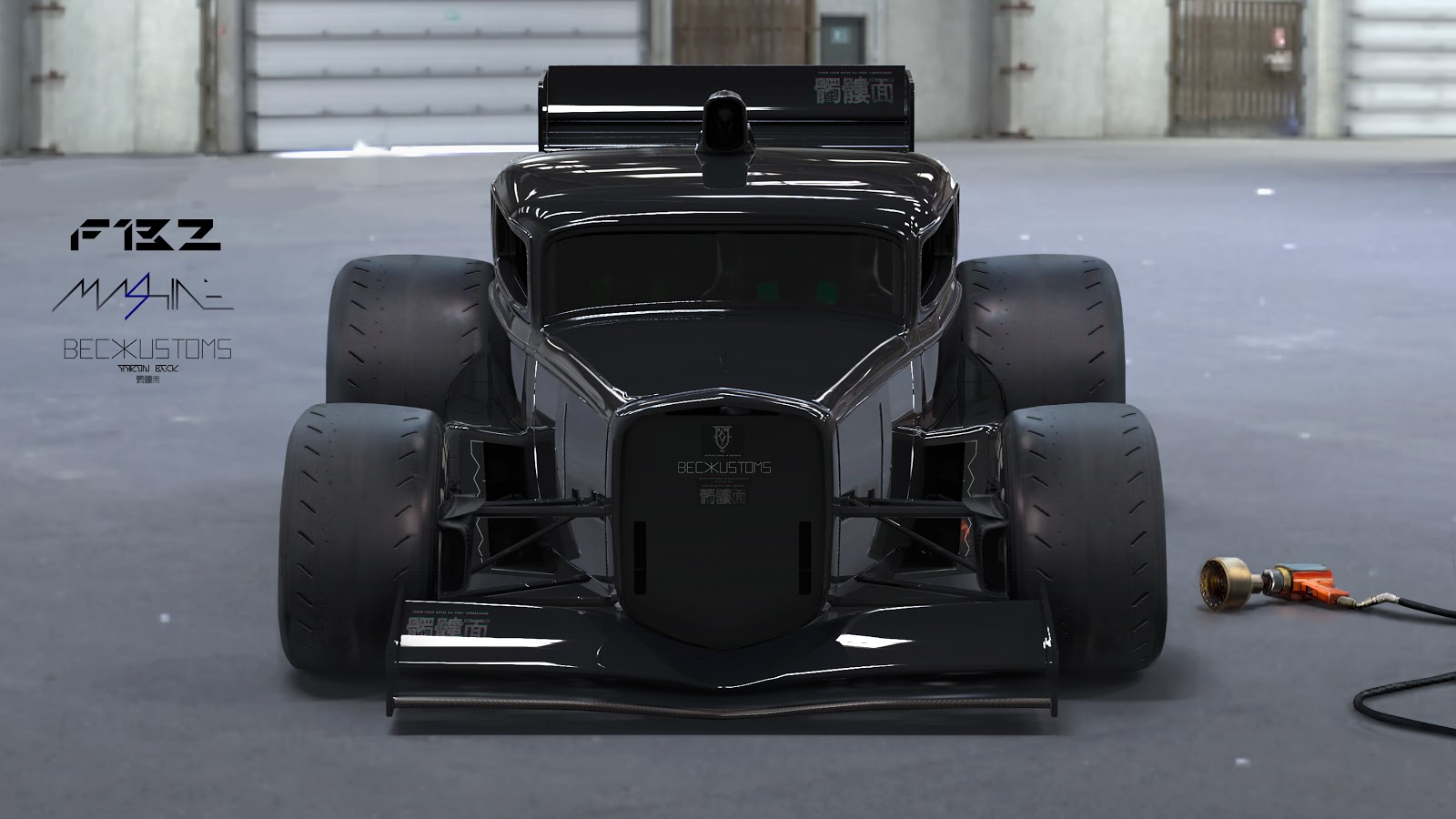 This is a concept I've been playing around with for a few years. The idea came to me while sketching in a meeting at Weta Workshop when we were working on early pre-production concept design for Mad Max 4 way back in early 2009. I’ve always loved the function-driven look of F1 cars and started sketching the aero onto the body of a ’32 Ford three-window coupe. It all seemed to work together surprisingly well... 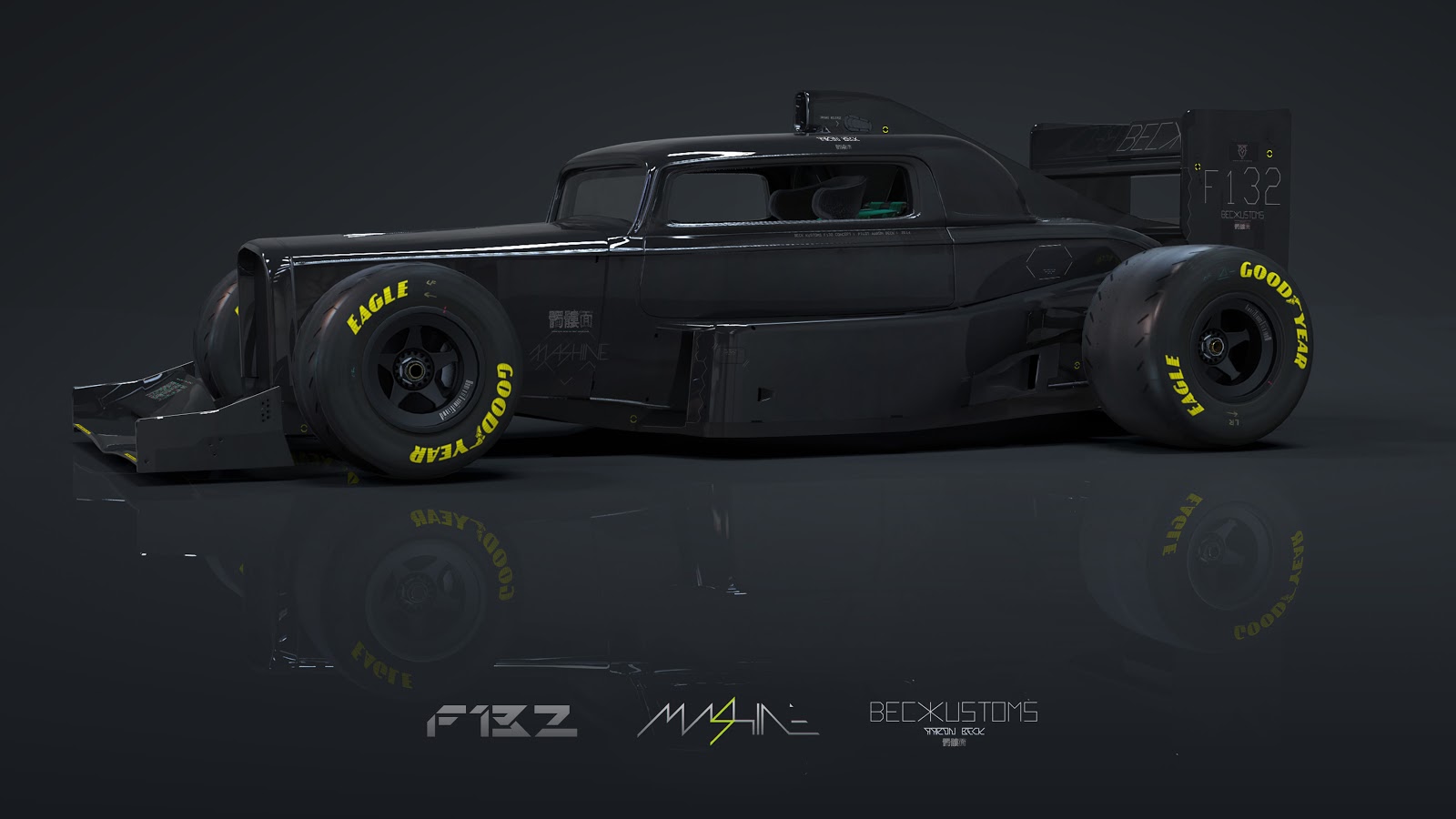 After occasionally playing with the idea in sketch form over a few years, I got a couple of basic 3D models of a Ford coupe and an F1 car off the internet and started to develop the concept in 3D. 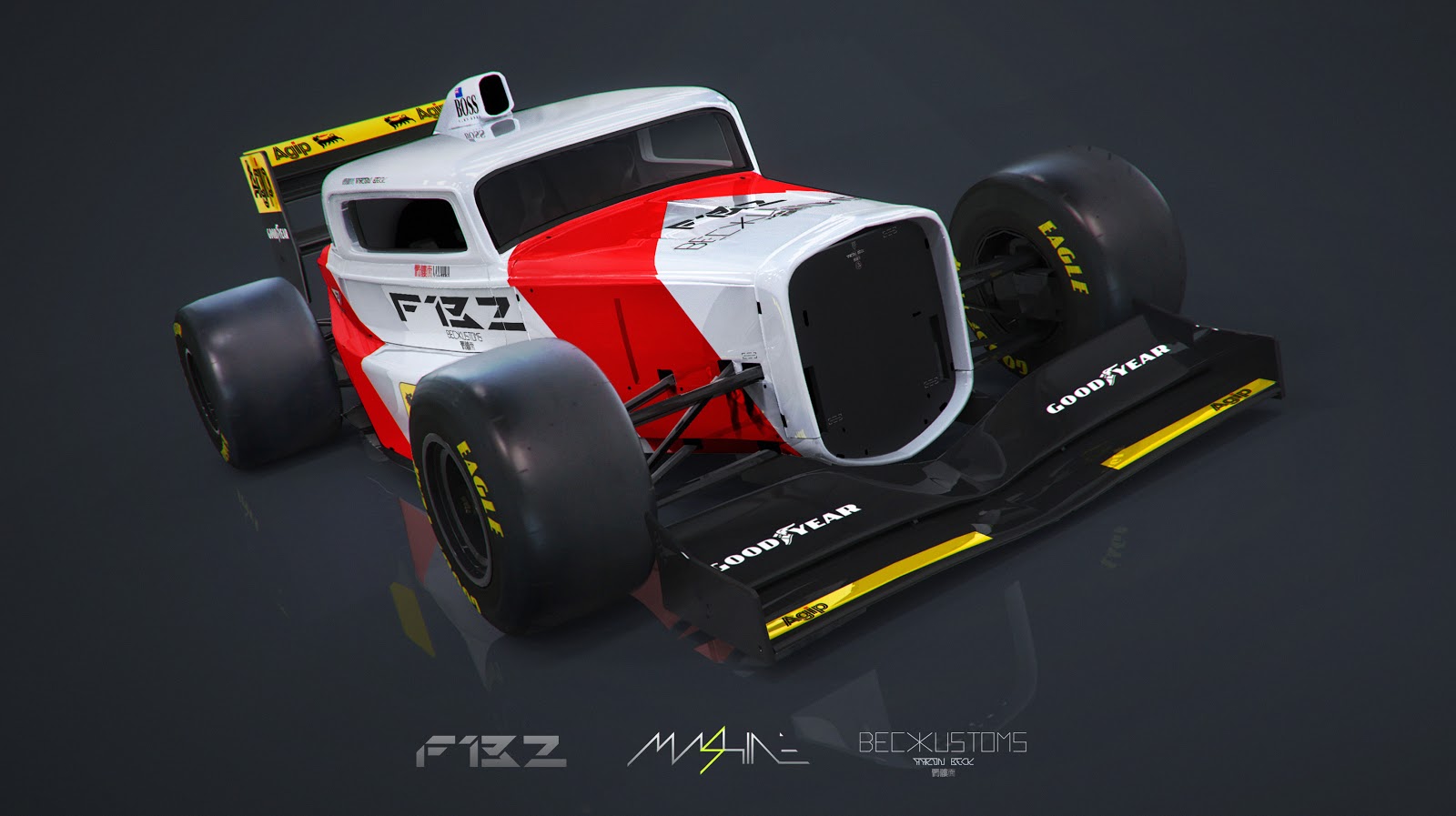 The paint scheme above is a homage to two of my favourite F1 car families: the MP4 Mclarens and the Ferraris of the early ’90s – in my opinion the best looking era of F1. I like the way the red and white over the nose of this design echoes the famous SO-CAL Speed Shop coupe, a further mixing of the two worlds. 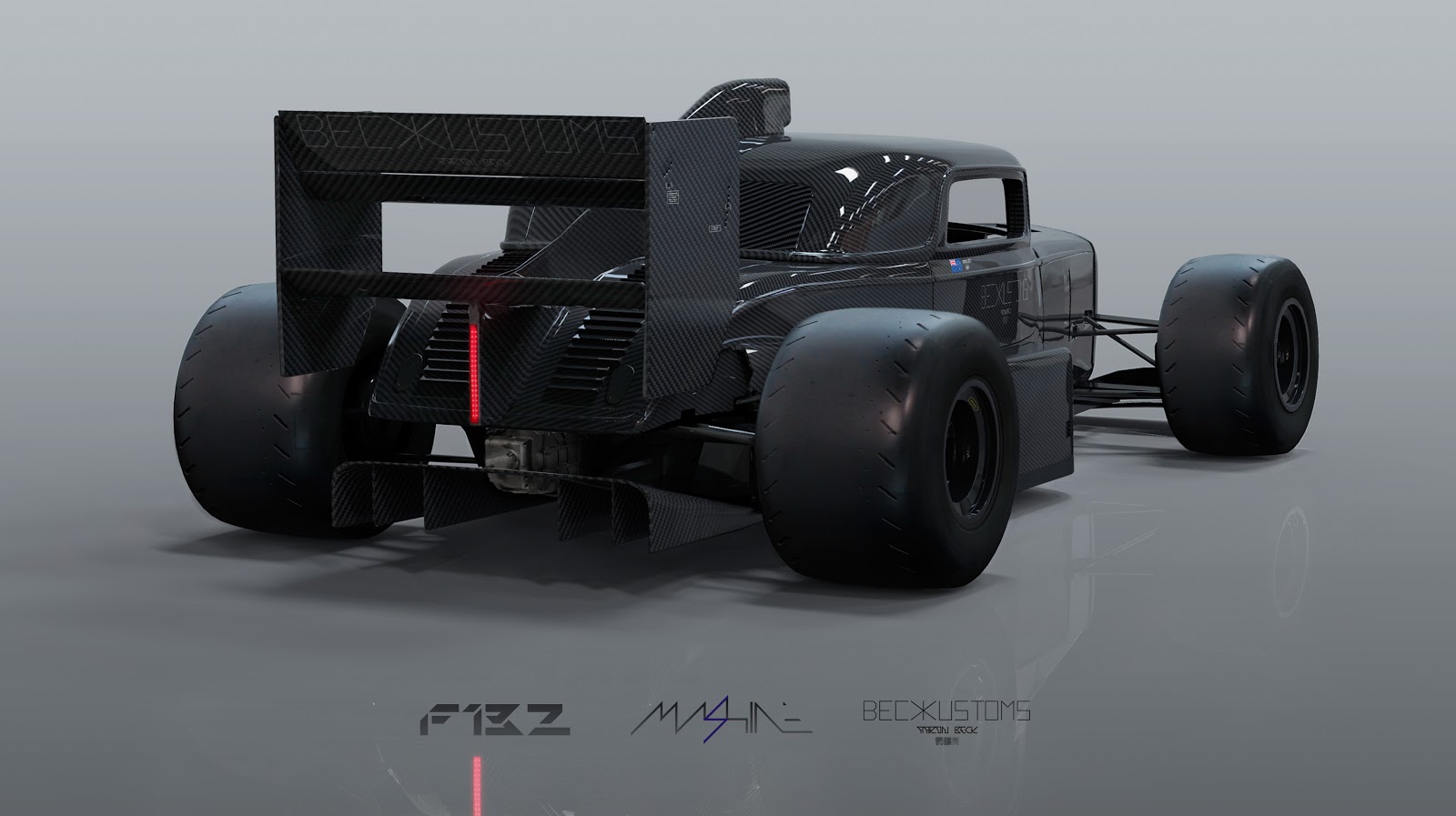 The F132 would be designed in CAD first, and feature a chromoly space frame, carbon body panels, and custom-fabricated suspension and components. A six-speed sequential transaxle would send power to the massive Goodyear race slicks, and the mid-mounted engine would be a modern Chevrolet NASCAR V8, to mirror but amplify the Chevy small block traditionally found in many ’32 Ford hot rods. As this thing is pretty small (the roof is about 43 inches high) and because I felt it should be a two-seater to suit the hot rod roots, I’ve taken inspiration from the McLaren F1 road car and given the driver’s seat preference in the cabin, with a smaller custom-moulded seat tucked just behind and to the right. This way a passenger can fit in but driver ergonomics aren’t compromised. The slightly in-line cockpit configuration also matches the fighter-jet style F132 moniker nicely.

These renders were featured in an article on Speedhunters that I wrote to follow up the earlier feature on my Kuda build, and seemed to be very popular judging by the comments and the re-posts. Hopefully I can make this concept a physical and brutally fast reality in the future!
Posted by Aaron Beck at 9:15 PM 29 comments: