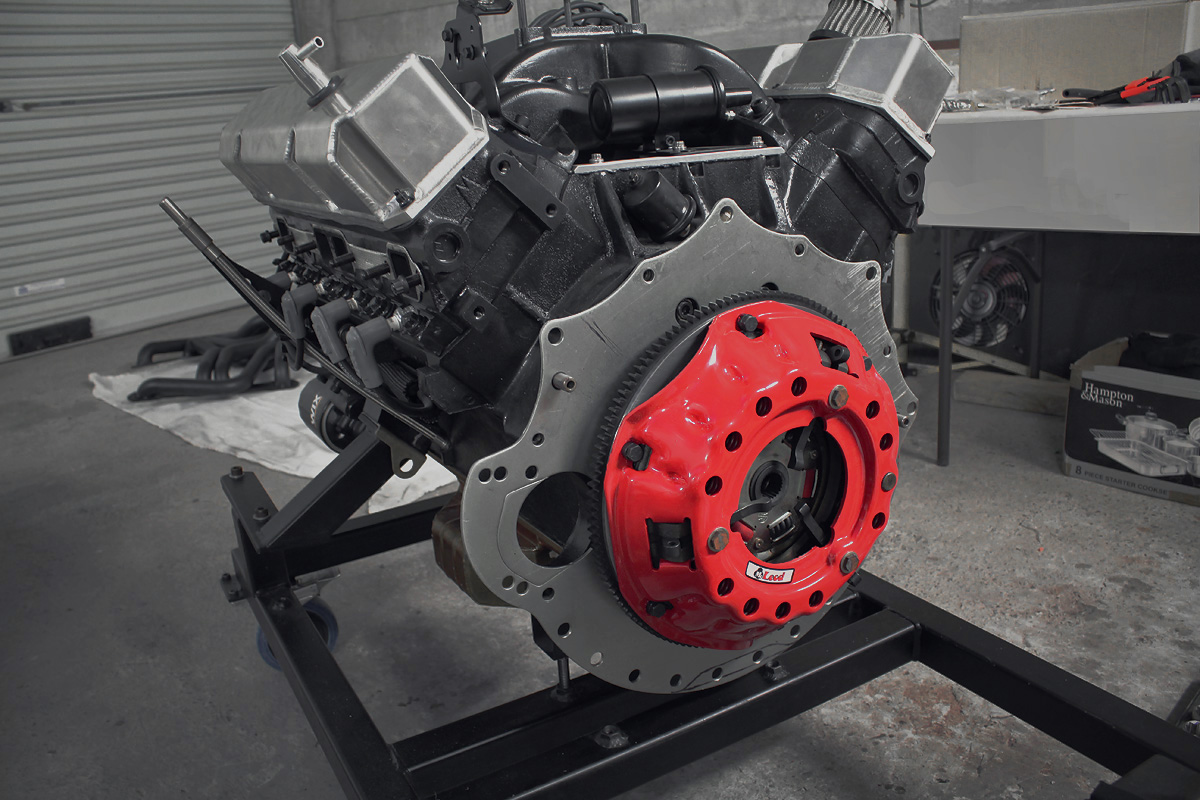 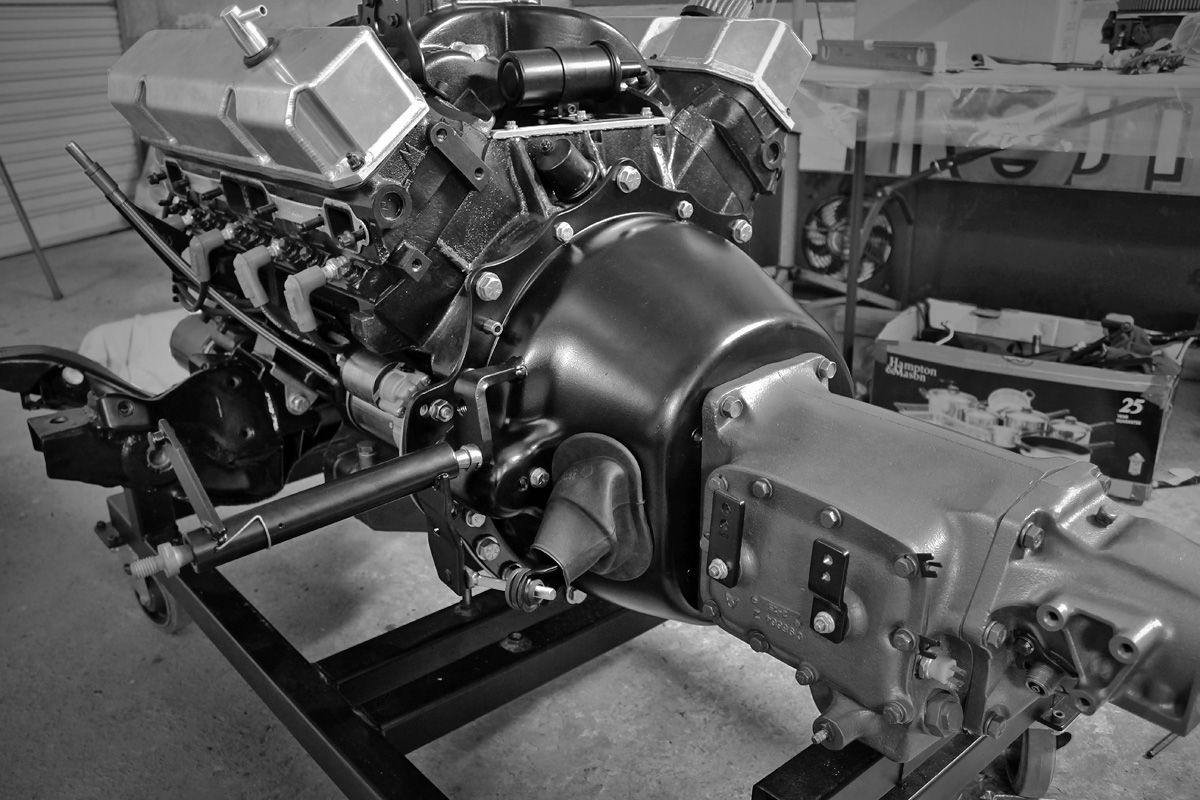 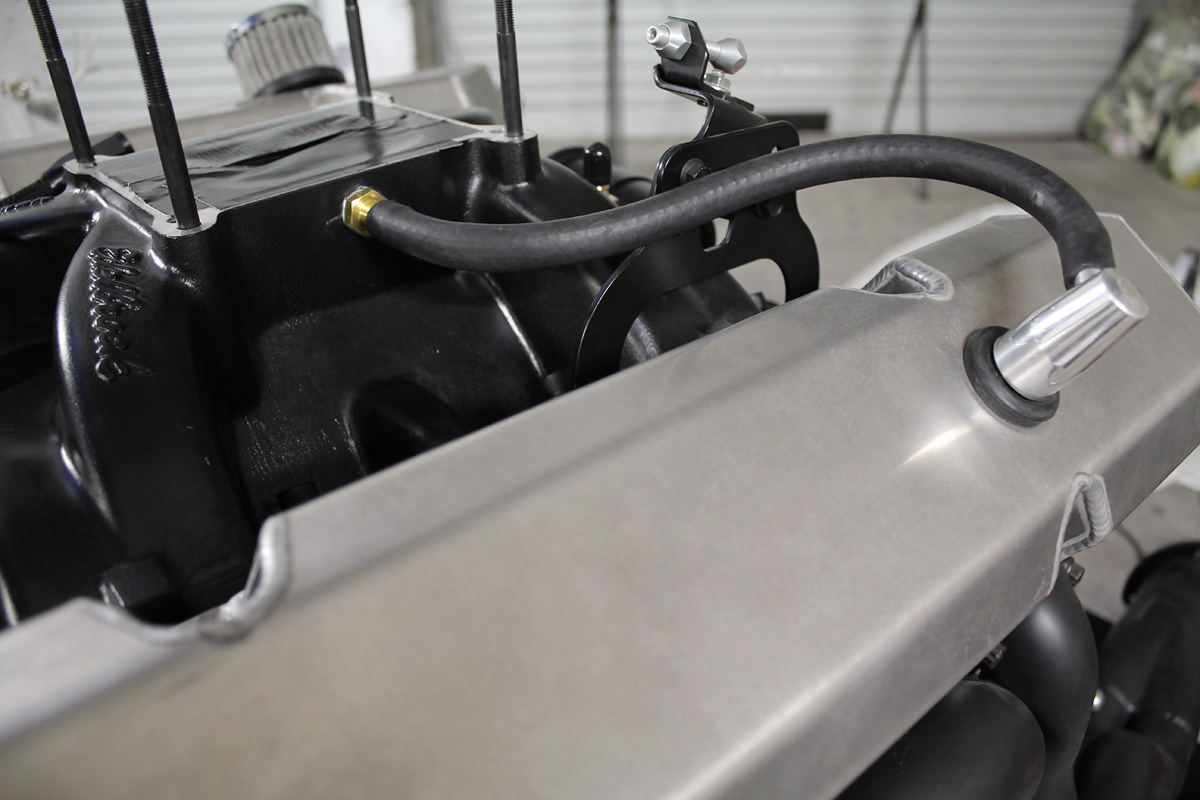 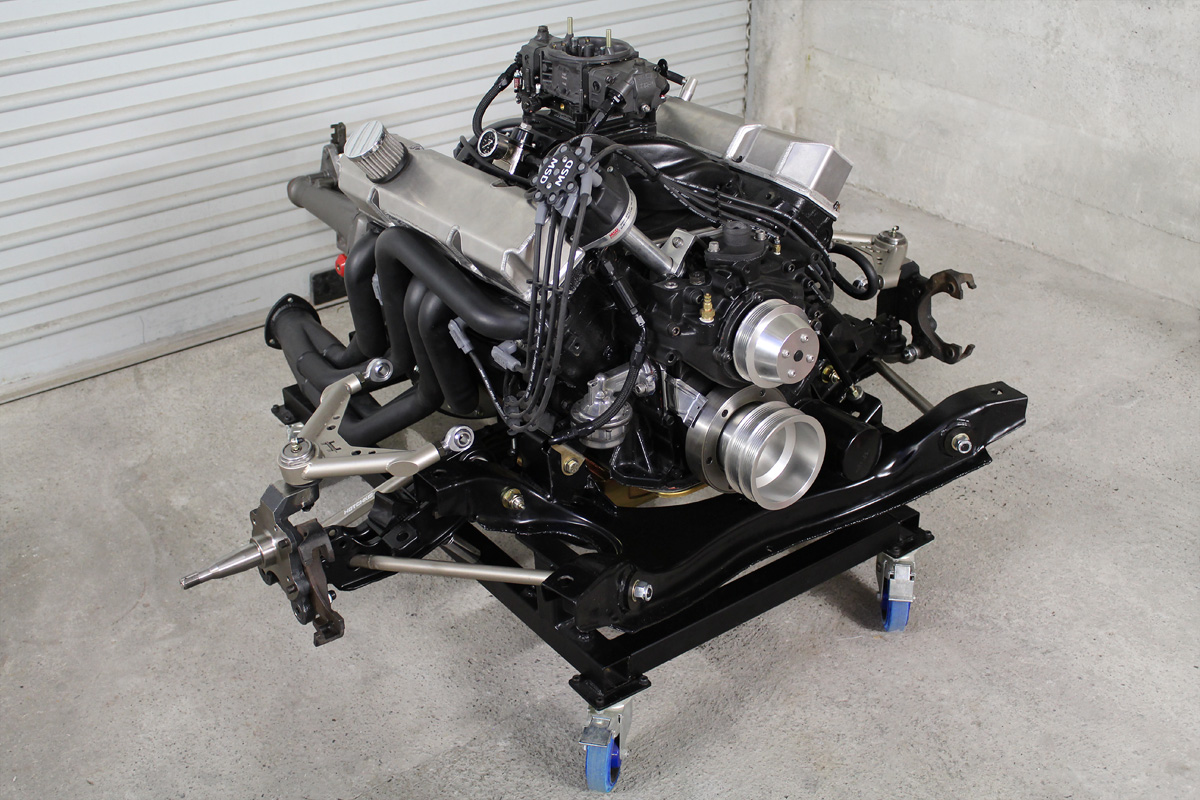 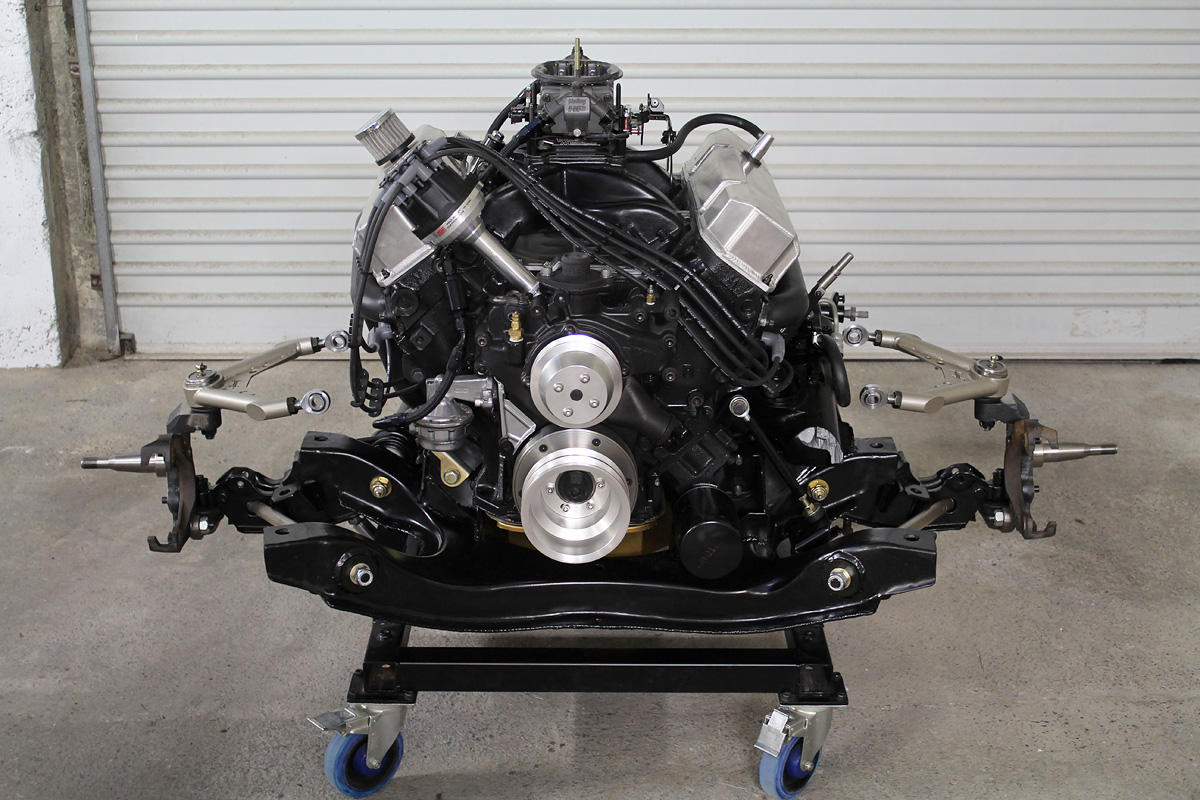 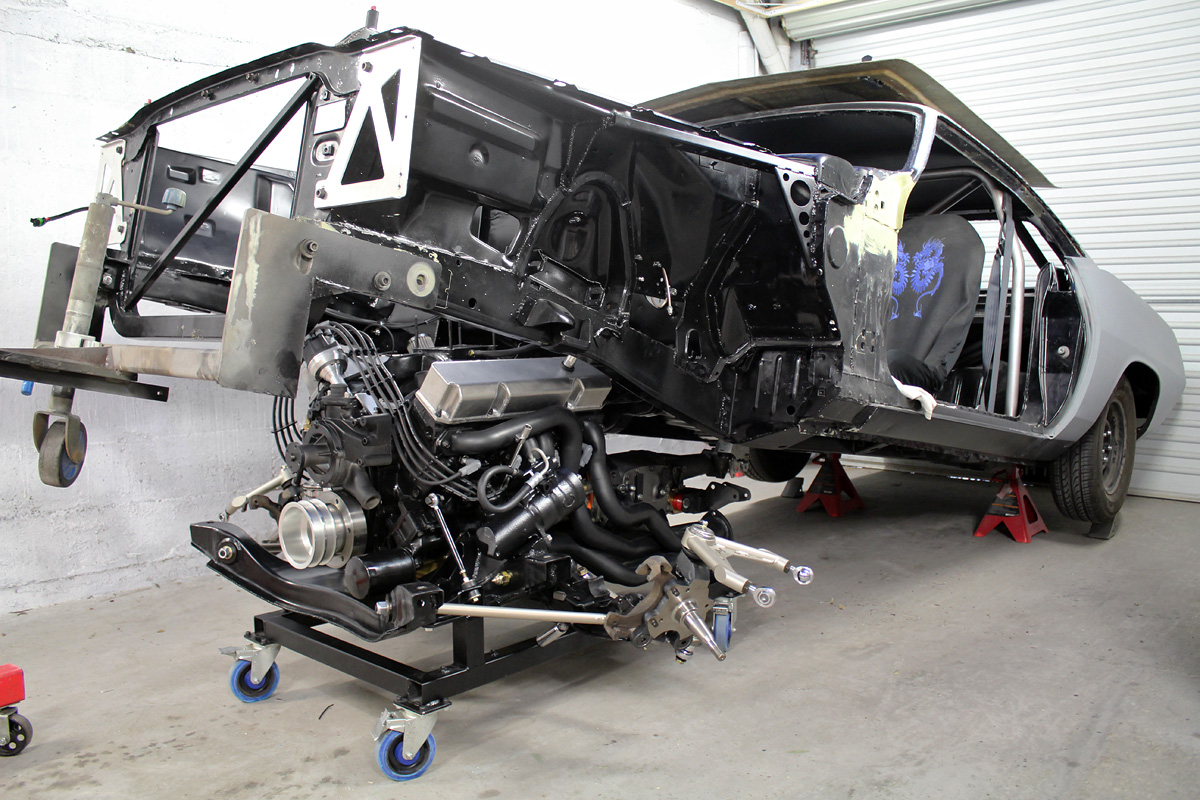 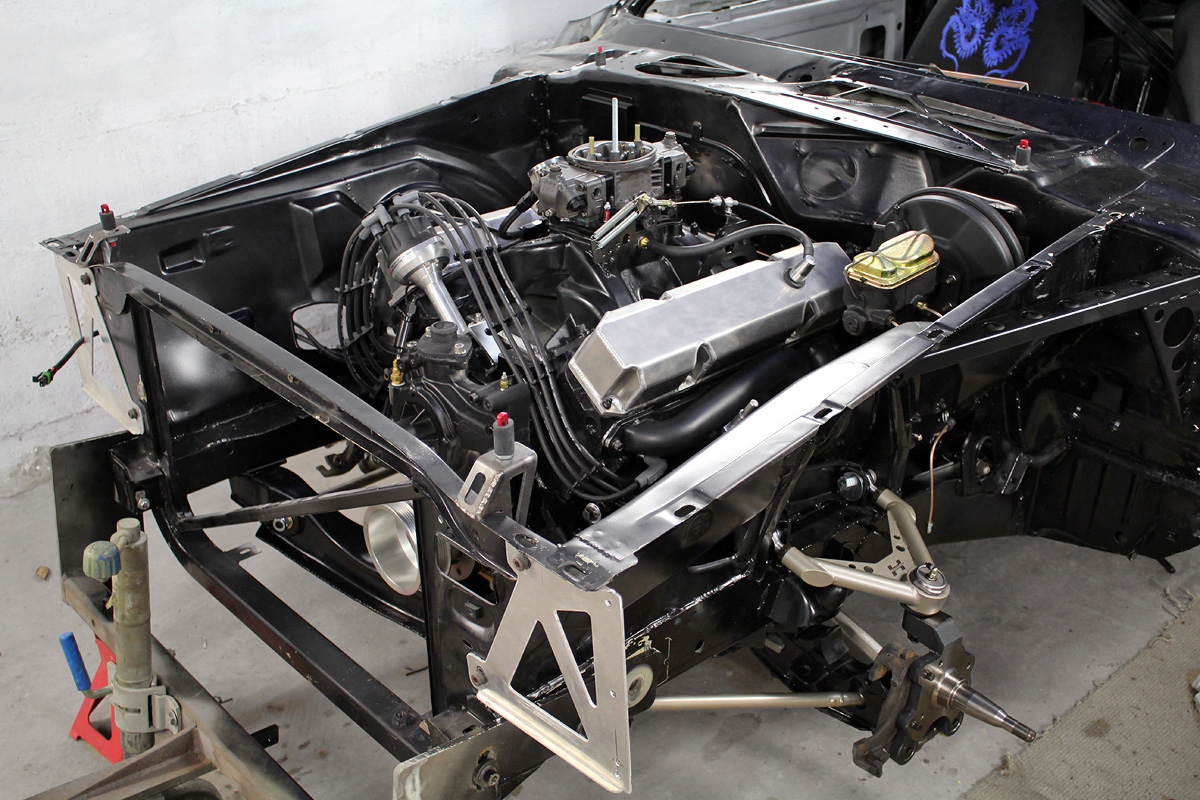 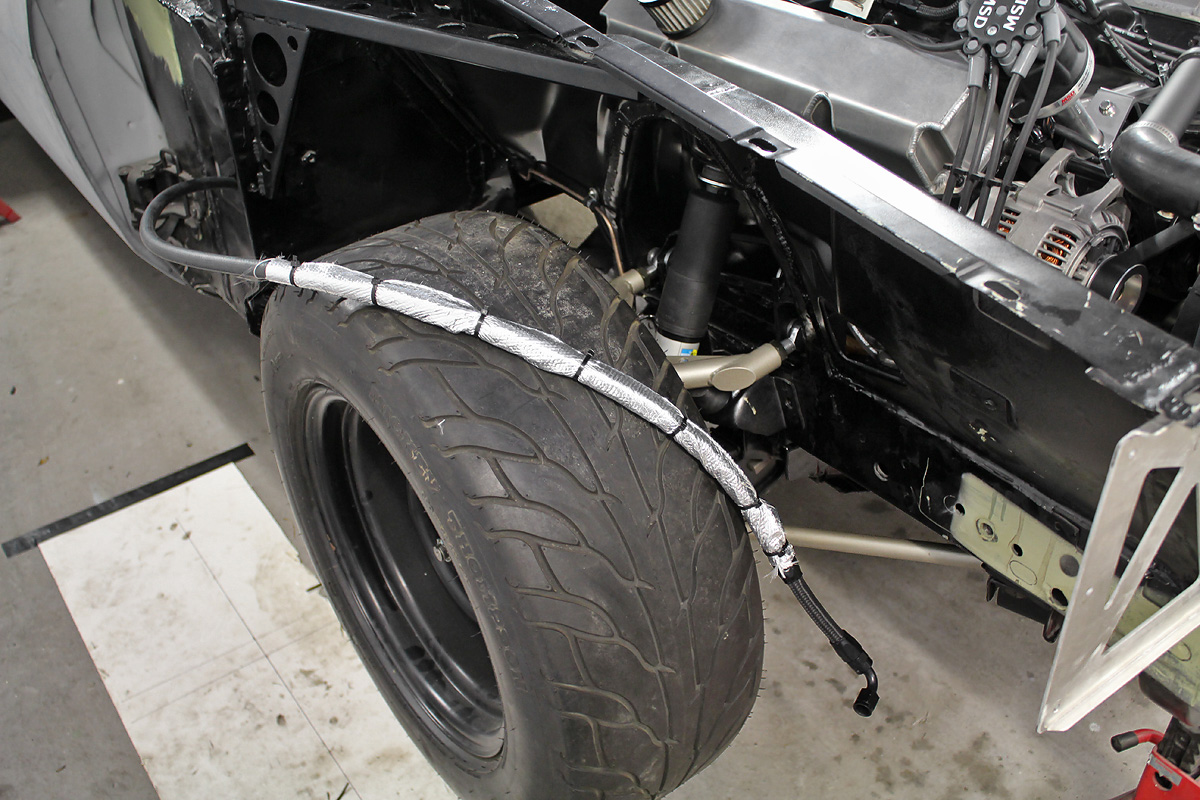 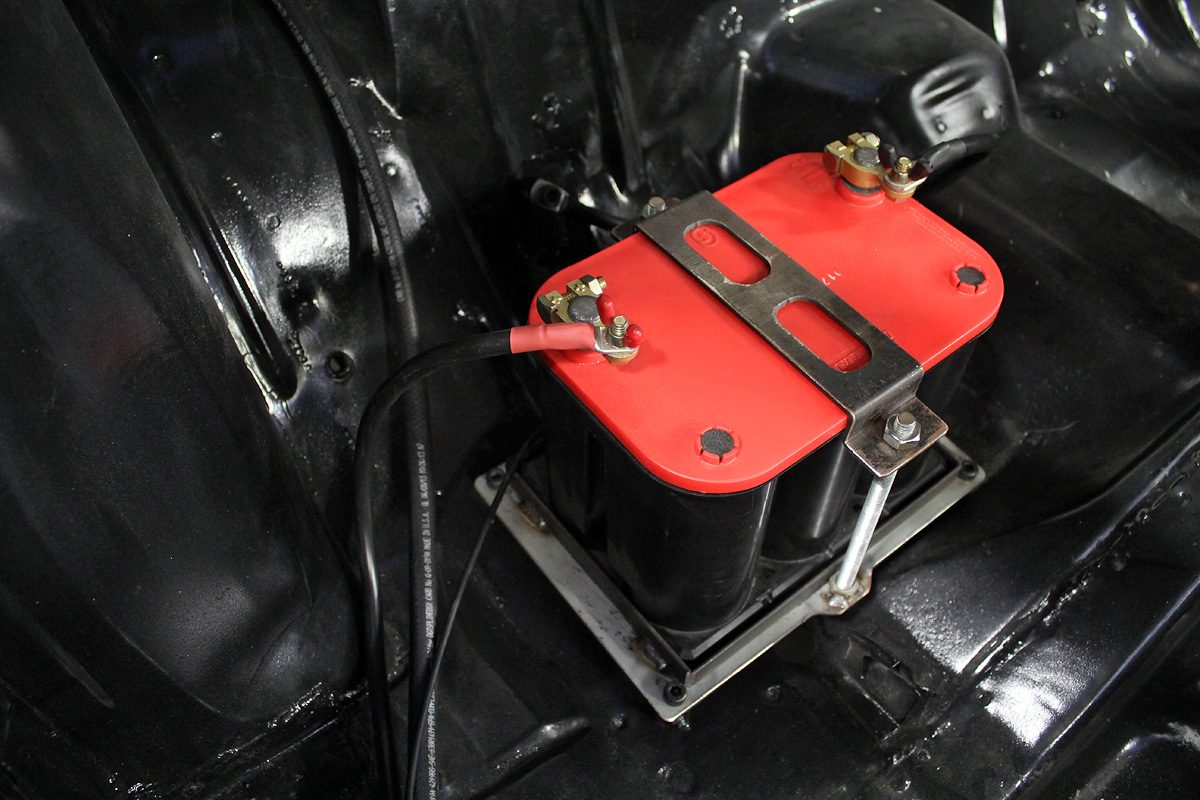 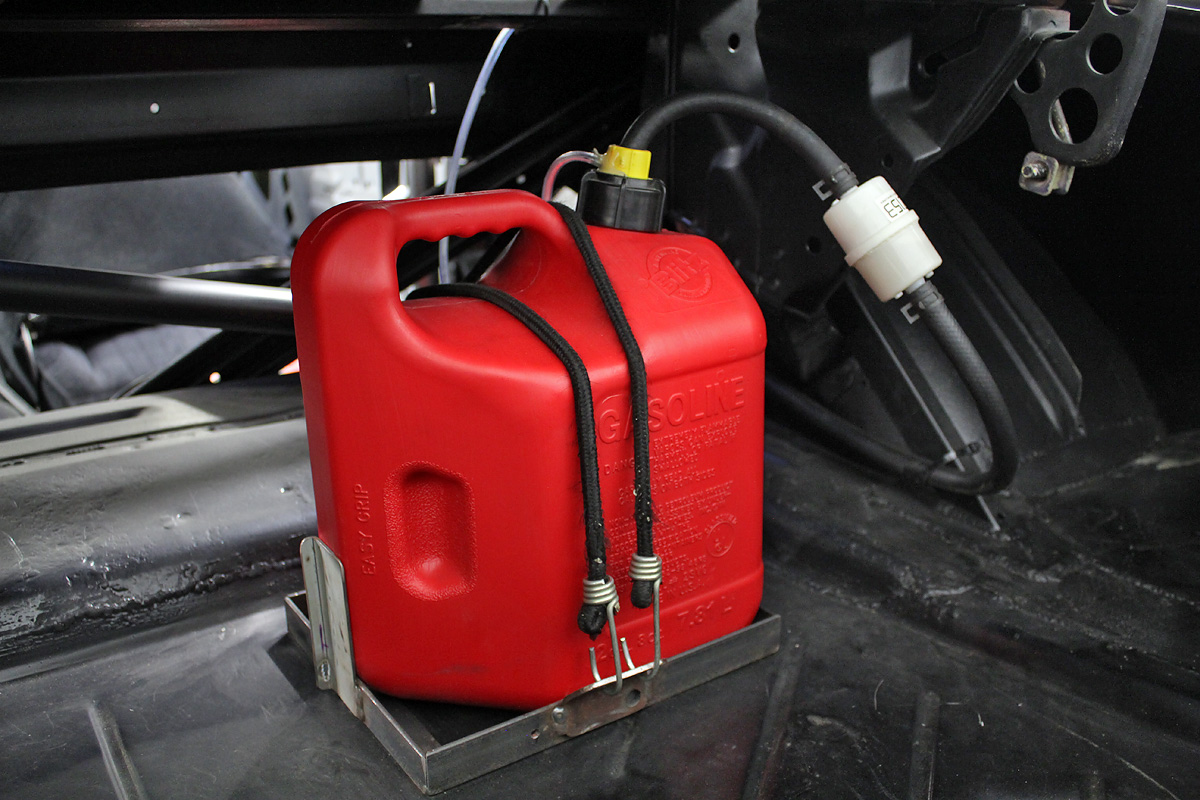 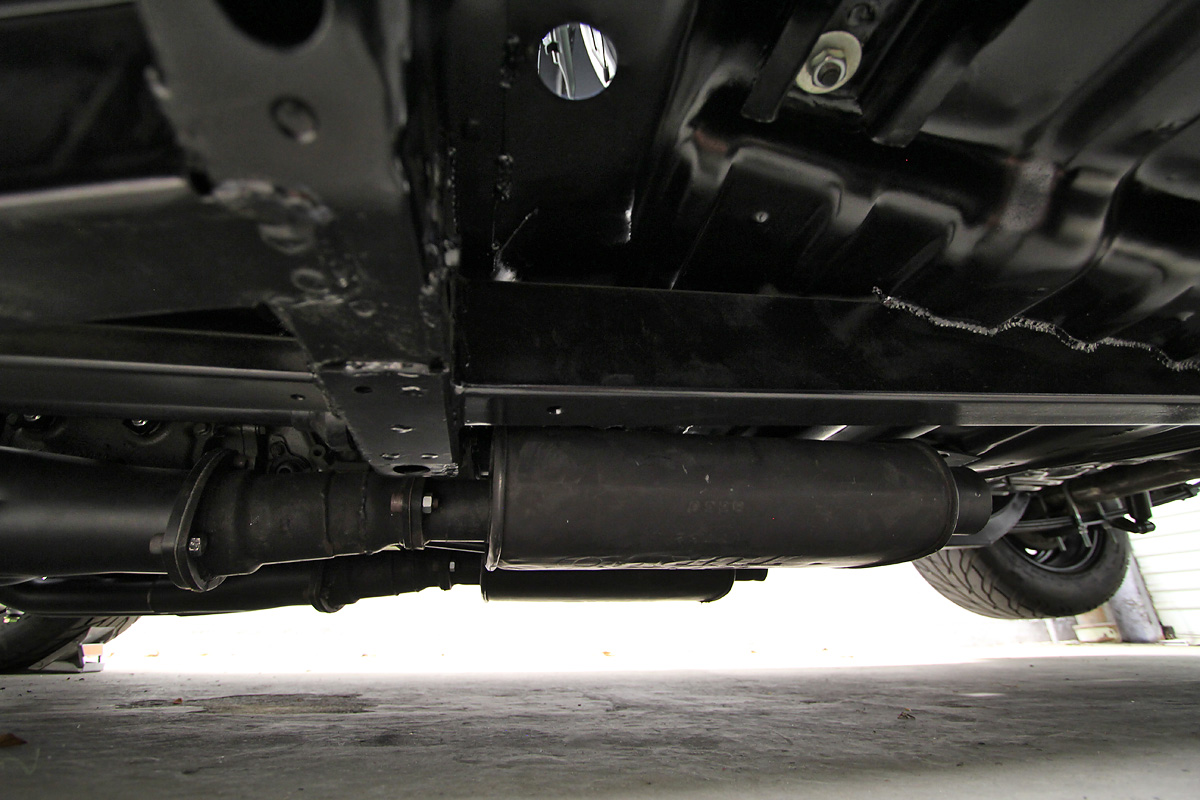 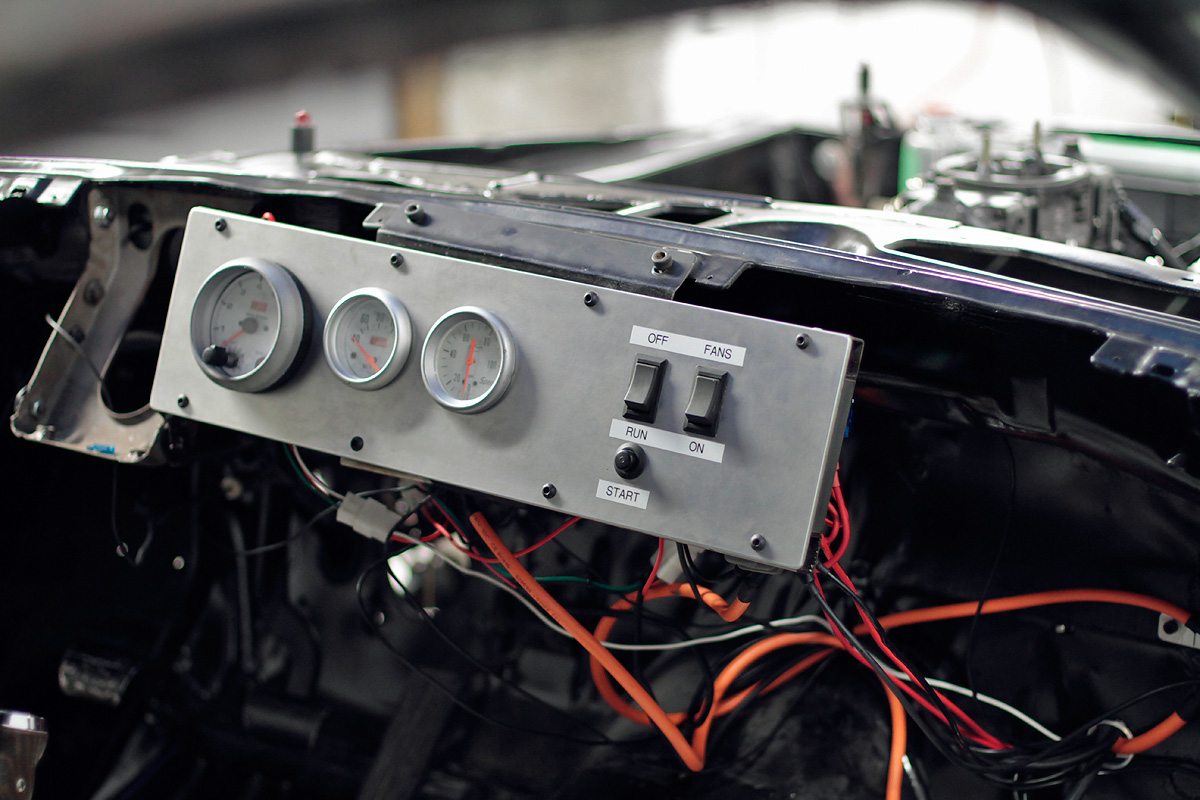 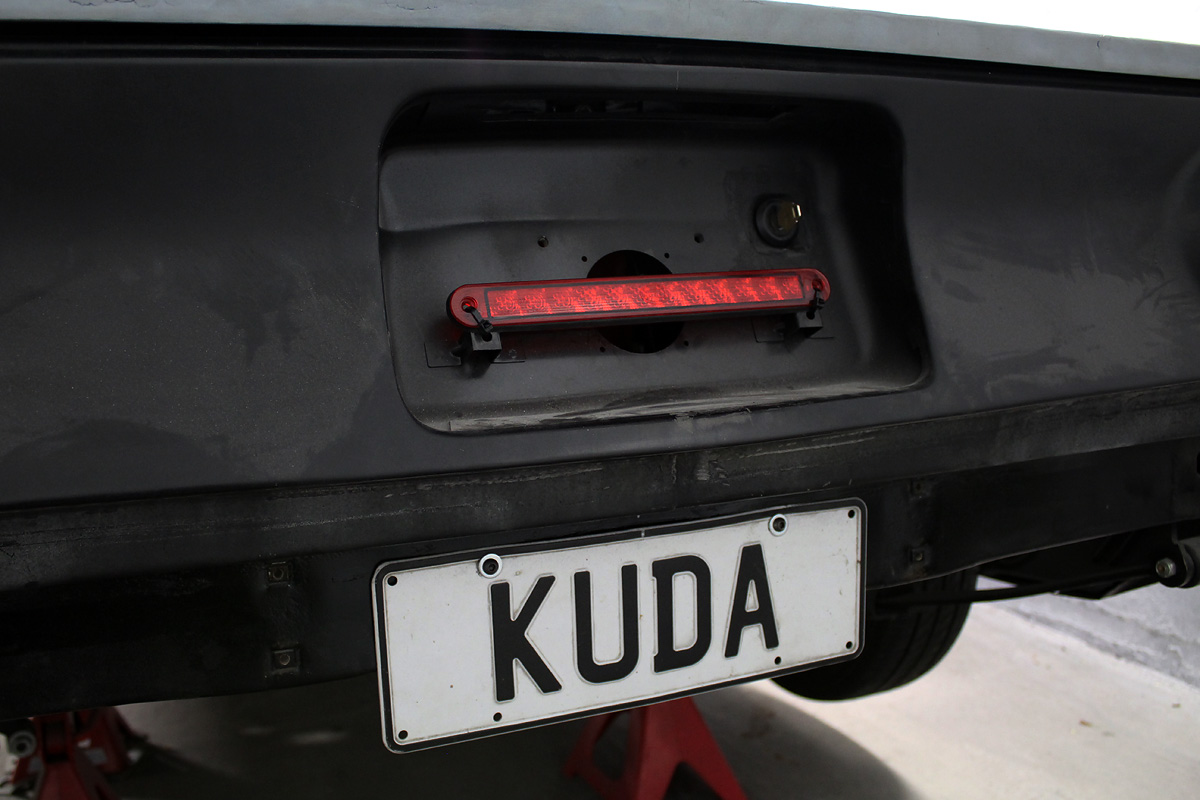 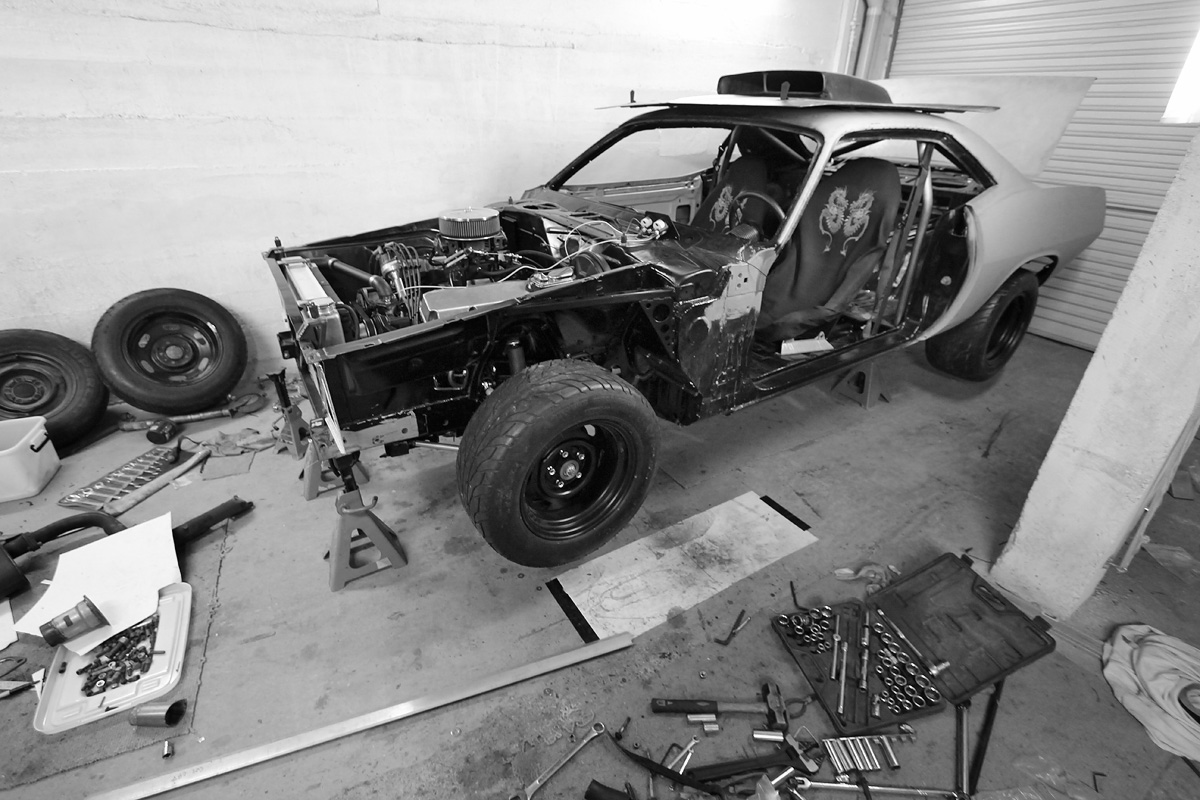 
Playing around with my new iphone. This is all shot and edited on a mobile telephone! What will science come up with next?!
Posted by Aaron Beck at 12:35 PM 1 comment: